Turkey meat is consumed throughout the world because of its tenderness and delicious taste. It is also an essential meal of Thanksgiving Day. Turkey is a northern American bird and thus is an essential part of America’s Thanksgiving holiday. Pastures raised turkeys are kept outdoors in a good area where they are taken care of and fed correctly. Different studies proved that they had been fed on not-genetically modified food. Turkey is an insect eater bird, and in addition, these birds also feed themselves on leguminous plants and vegetation. So, they are naturally omnivorous, and such food offers protein to the diet of these birds. Pasture raised turkeys are equally nutritious as any other pasture raised birds, for example, chicken. Some of the healthy vitamins and minerals are part of pasture raised turkey meat thus, it is recommended to be added to one of our daily meals. 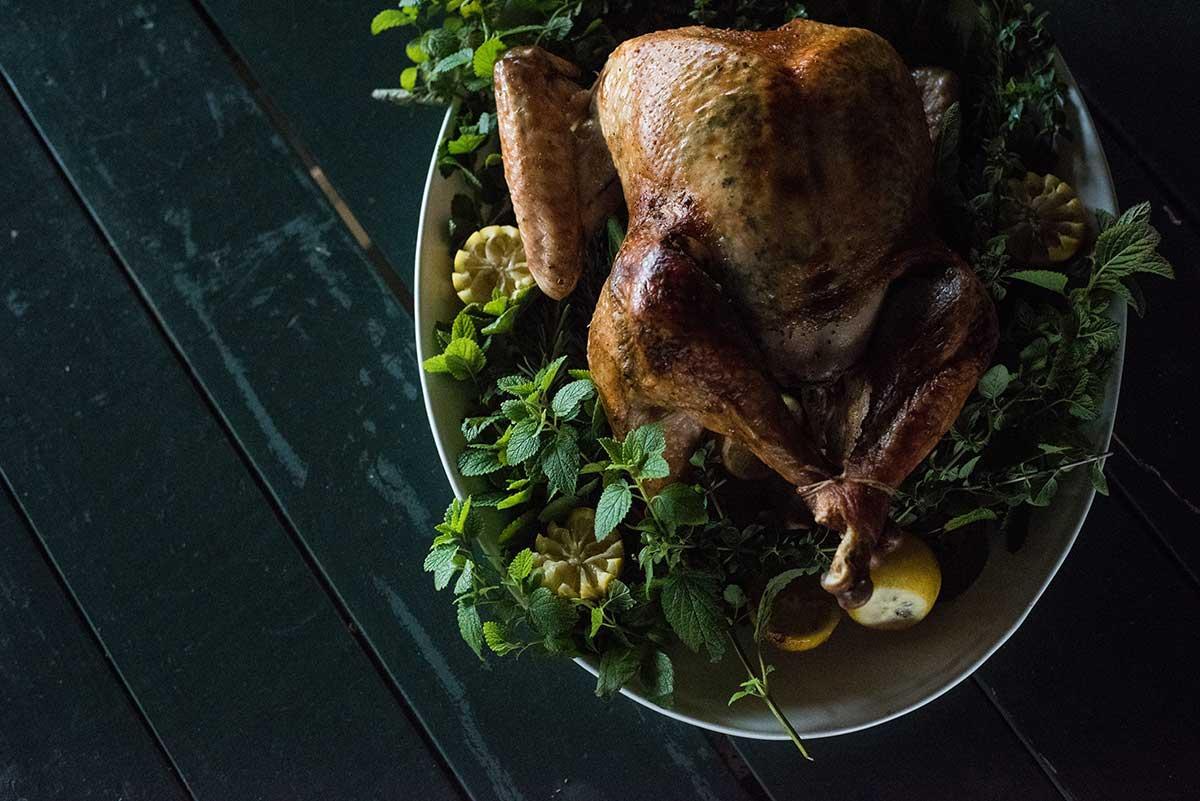 Turkeys that are raised outdoors and are not injected salts and other preservatives are healthier to eat. As they have been given natural exposure and also fed on insects and plants, make them healthier.

Turkey does not just taste good, but it has some health benefits also.

Why Pasture raised Turkey meat should be added to a meal?

It is suggested that we should accommodate turkey meat to our daily diet. It will be best if pasture raised turkey meat is available as it has many benefits; some of them are listed below.

Apart from its healthy values, pasture raised turkey meat also has some alarming risks harmful to the body. Though they are not serious if not considered, then it would be detrimental for health. 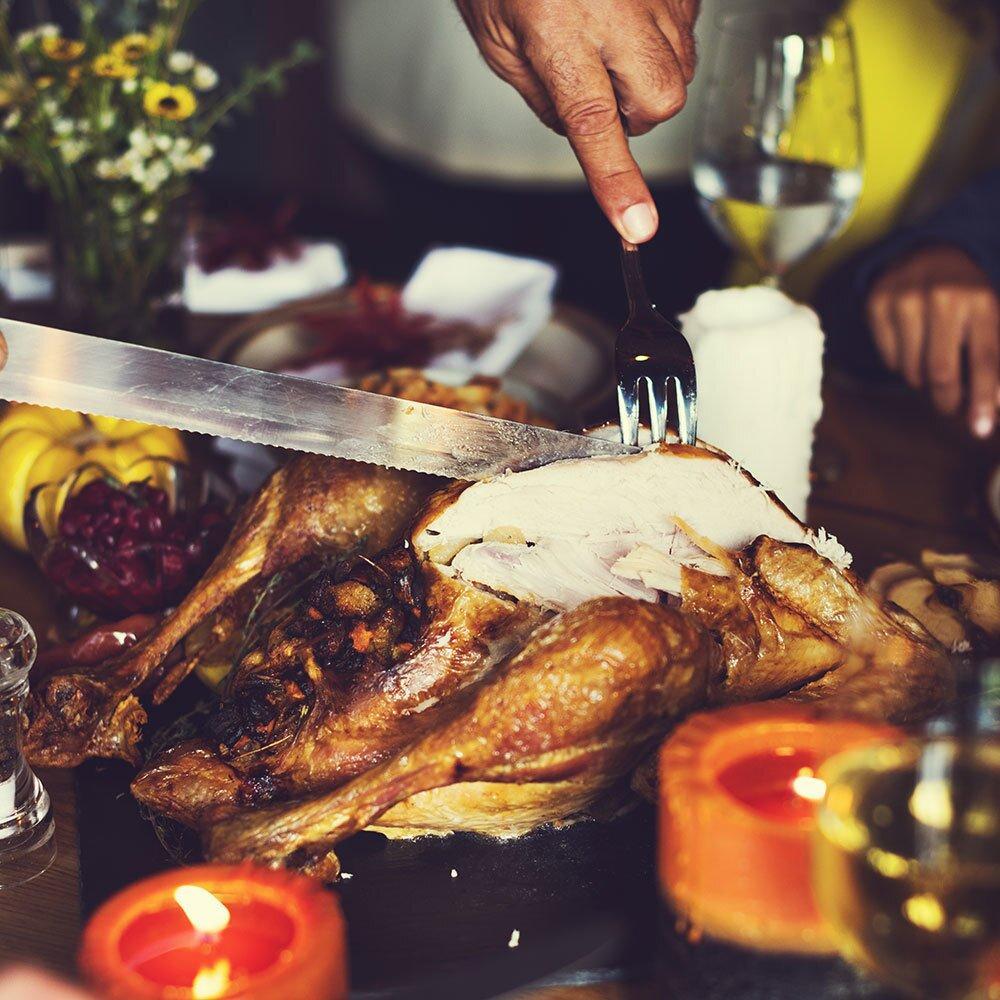 Now we will try to explain how turkey can be consumed so that it can give benefits to health.