What does NAC do to the brain?

What does NAC do to the brain? Different studies in the field of science have proved that NAC (N-acetyl cysteine) is a natural speck of a body that keeps rising the levels of antioxidants to improve certain activities of the brain. NAC helps the brain and its certain parts to work significantly in the body. NAC has other functions, too, to practice in the body as it is one of the critical amino-acids helping the body to stay healthy. It serves the brain to assimilate glutathione in the brain, which is one of the significant functions. Moreover, this article will deal with NAC’s functions in the body and specifically the brain. Further, some of NAC’s other functions will also be elaborated.

NAC is a product and mixture of two amino acids; that is why it is called a semi-essential amino acid as the human body produces it with the help of two other acids named as serine and methionine. NAC works in the body on its own only when the other two amino acids, serine, and methionine, are not taken regularly in the diet, or the quantity taken does not meet the criteria. NAC is only found in food that is high in protein for example;

Cysteine is the original molecule present in the body, while it can also be taken as a supplement known as NAC. It can also be consumed through injection. Taking the right amount of NAC is very important as it is healthy for many reasons as it does not only restock antioxidants in the body but also replenish glutathione. Besides other important operations, it serves the brain at its best.

NAC’s Major Functions on the Brain

Some of the following points present NAC’s functions on the brain and how it helps the brain with its properties. 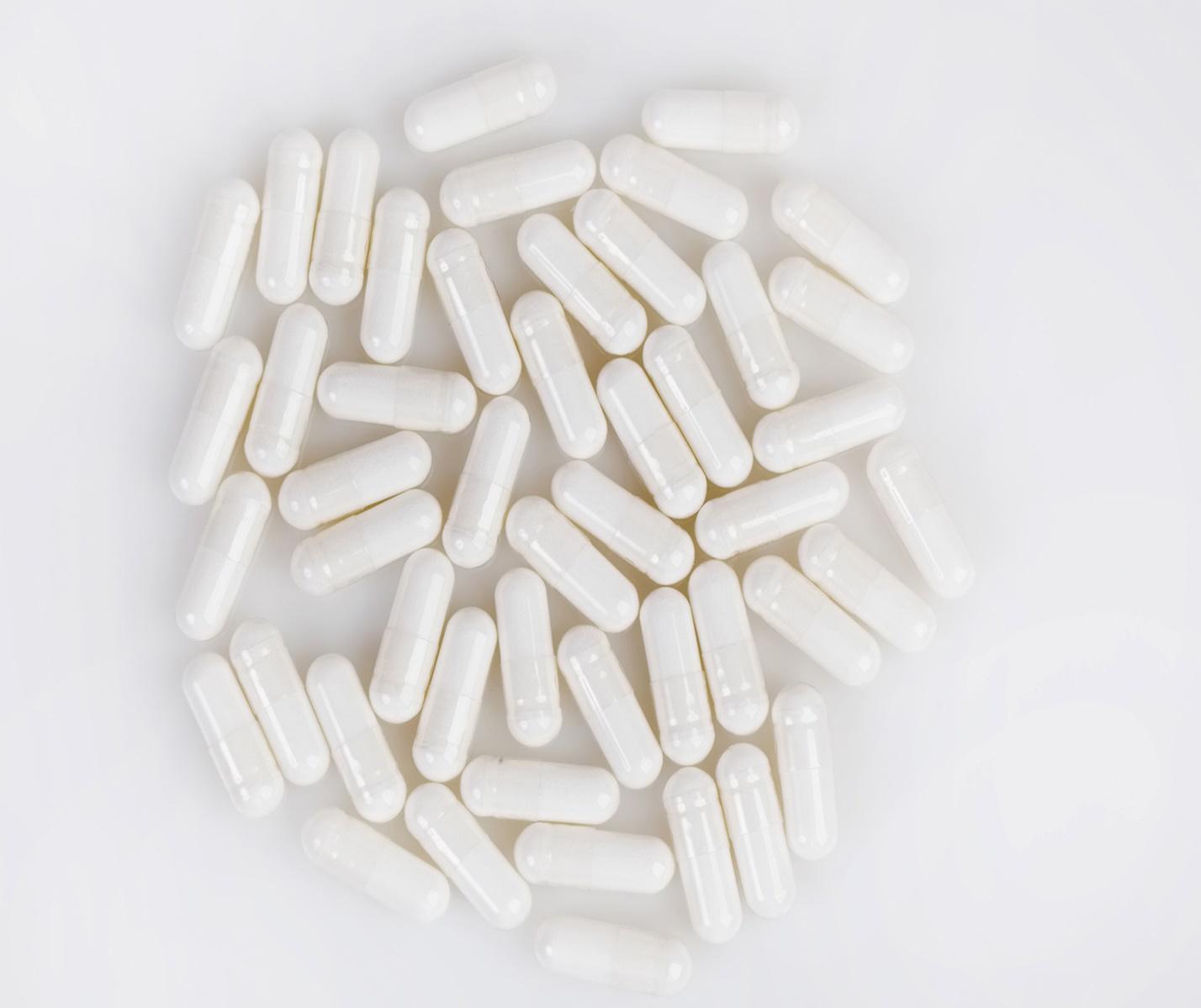 Some of the Other Functions of NAC

Besides its major impact on the brain, NAC has other purposes too in the body. It is beneficial for the rest of the body as it is to the brain. Its diverse functions in the body make it one of the significant amino acids.

How much it should be taken?

As it is discussed above, NCA is produced in the body naturally called cysteine. The human body does not produce a large amount of cysteine; rather, a small amount of cysteine is induced in the body. However, there is no proper diet chart for cysteine. There are certain other nutrients that combine together to make this amino acid, including vitamin B6, folate, and vitamin B12. The right amount of these nutrients together help to make cysteine, so these nutrients are also crucial and can be found in different food types. These can be found in;

So cysteine in the body can be improved alongside these foods. NAC is also available in the form of supplements. Usually, 600 mg capsules are being sold over the shelves in the stores. Cysteine can also be improved by taking a supplement of it that is NAC.

NAC takes time to absorb in the body. The only accepted amount of NAC supplements 600-1,800 mg on a daily basis. Some patients of Alzheimer’s who took 600 mg of NAC with the combination of other salts like alpha-tocopherol or folate shown an extremely high recovery rate from the disease. 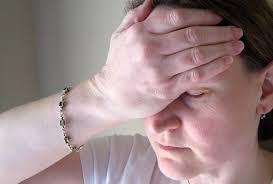 Over Dosage of NAC

NAC is said to be the safest medication for adults-only if prescribed by a doctor. There is a certain issue that can be seen in a person on the high dosage of NAC.

Other Nutrients and Amino Acids that Help Brain

Modern science and technology have proved that different nutrients that we get from food and as supplements have the capability to protect the body against so many diseases. There are certain protein combinations and amino acids that give the brain a healthy growth. The brain is one of the main processors of the body that regulates most of the functions and thus to be called a central nervous system (CNS). The central nervous system needs high proteins that are the building blocks of the cells. These proteins can be taken from different food types. There are distinctive amino acids that also regulate neurotransmitters, including tyrosine, arginine, tryptophan, histidine, etc.

This amino acid of NAC is also named as semi-essential amino acid. This amino acid is semi because of its nature. That is, it can be produced by the body with the help of other amino acids like serine and methionine. But if you are not consuming the diet, which includes serine and methionine, then the level of NAC in your body can get low. So, for this, you need to consume food like turkey, cheese, sunflower seeds, and yogurt as they are rich in proteins. NAC is the product of a chemical cysteine; it means if you are consuming those foods that contain cysteine, then NAC will be produced in the body, and your health will get good by reducing the potent antioxidant of glutathione from the body. NAC will increase your health in many ways, including fertility increase both in men and women, will increase the overall health of the brain, and helps your lungs to have a very sound respiratory system. NAC has a vital role in glutamate regulation and improves the system of detoxification of the body. That is why its supplements are used effectively by the patients of having brain diseases. But it should be kept in mind that before using any kind of supplements, you should have to seek the doctor's consultation.