Is NAC Good for Kidneys?

Is NAC Good for Kidneys? Yes, NAC is useful for kidneys – it prevents the kidney from getting tissue injuries. These injuries can be induced in specific ways, for example, contrast media, toxicants, and ischemic attacks. This question is frequently asked by many people as it is commonly interpreted that prescription drugs often adversely affect the vital organs of the body, especially kidney that is known to purify the blood and wash out the metabolites from the wasted drug – N AcetylCysteine from the body after it has done its job. But to find out how exactly it plays a role in improving the condition for kidneys, we need to dive a bit deeper than a simple yes.

N AcetylCysteine is a common prescription drug given by medical experts to patients for treating the overdose of acetaminophen. Our body is naturally known to produce the substance as well from the essential amino acids Serine and Methionine, and therefore it is regarded as a semi-essential amino acid. That means its production depends on the availability of the methionine and serine in the human body that comes mainly from the diet. In the absence of such food in a routine that contains these essential amino acids, the NAC also gets deficient. We can even say that this type of amino acid is a supplemental form of cysteine.

What is the Role of NAC in our bodies?

N acetylcysteine is present in the body to perform multiple functions. Some of these functions are described shortly as below:

Glutathione is an essential antioxidant produced in the body for carrying out different functions – fighting infertility, bad cholesterol, and other conditions that prevail from high inflammation rates in the body. 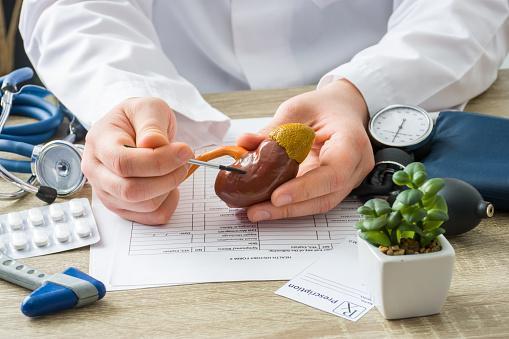 In scientific studies, it has been revealed that the supplemental form of cysteine, N acetylcysteine, is excellent for reducing addictive behaviors in drug addicts, such as in the case of marijuana and nicotine addiction. That is why in many rehab centers, doctors often recommend their patients with this supplement to alleviate their addiction behavior for cigarettes.

This is one great use of the supplemental form of cysteine. It has a direct role to play in the body against the inflammatory conditions and helps the kidney to detoxify a lot of drugs and toxins in the body. In a way, it helps in shifting the load from the kidneys through its antioxidant properties. This is why it has a direct role to play in benefitting the kidney. This is one essential way to know about the question, “is NAC good for kidneys?”

How Does it Benefit the Kidney?

Our kidney is made of billions of capillaries and units called nephrons that help in filtering out the blood that is being pumped all over the body. The kidney has the job to receive that blood from the heart and detoxify it again, so it becomes clear for the whole body. This is an essential function for the body as the day in and night, and the human body is exposed to a lot of free radicals, toxins, and in some cases, drugs – all add to the toxicity in the blood. These toxic components are needed to be excreted out from the body to get us in a healthier state. This is not possible without the human kidneys.

The intricate system of thousands of capillaries intertwined with each other in the nephrons and tubular structures found in the kidney is responsible for clearing out such toxins at particular concentrations and rates nature has instilled in the human body. Considering this fact, these capillaries and units are pumping out the blood in the form of Glomerular Filtrate, which contains all the fluids other than blood. Although the kidney has been given an amazing power to rightly correspond to any toxins present in the blood and filter them out in the filtrate and pass them further through the urine outside the body, the whole structure is also highly susceptible to damage that can cause injury.

Let’s take overdose or intake of harmful drugs in the body – as a result, the metabolites that end up after getting their job done in the body fail to rightly go down the glomerular filtrate in the kidneys and might end up damaging the intricate anatomy of the kidneys instead. As a result, the nephrons of the functional units of the kidney are rendered damaged and fail to function in the right form. This leads to kidney damage, which needs medical attention.

For that reason, antioxidants and supplemental forms like N acetylcysteine are highly beneficial for the body. The supplemental form rightly fights these drug metabolites through the antioxidant properties and helps these pass down the urine without causing any structural or functional damage to the kidneys. As a result, the kidney is saved from such damage. 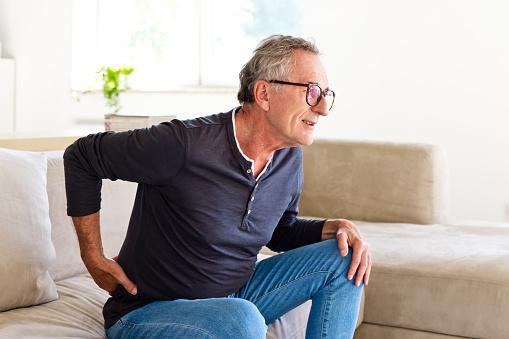 So, when talking about the question, “Is NAC good for kidneys?” – We reach two conclusions:

Is There Any Scientific Evidence Suggesting NAC Good for Kidneys?

Scientists have administered the dose of the supplemental form of NAC in the experimental groups. They have identified the effect on the kidney of the doses through the identification of the anatomy of the organs through using biomarkers. Mainly, the kidney specialists use Glomerular filtrate as the biomarker for indicating any possible abnormality, kidney damage in this case. The scientists have seen that there is no such harm the product has caused in the kidney that leads to the fact that the product does not cause any glomerular injury and is safe to consume. A lot of other scientific studies have also shown the product to be safe enough for patients having an overdose of acetaminophen and other problems of an overdose of drugs. Although there were some apprehensions concerning the use of the supplemental form of cysteine in the human body, with more and more scientific evidence rising on the surface about the safety and the preventative role of the product against kidney disease, there has been a lot of assurance and a lot lesser fear attached concerning the N acetylcysteine which is used as a supplemental form of cysteine.

Can it Reverse Kidney Injury?

Given a lot of hype over its potential preventative effects against kidney injury and the role it plays in kicking out the free radicals from the body, there is a common belief that it might be used against the diagnosed kidney diseases such as Acute Kidney Injury or AKI. There are many patients that get AKI due to chronic conditions – diabetes is the most common above all; ischemic heart disease is the following condition that might correlate with this.

The question “is NAC good for kidneys” and also the question “Can it reverse kidney injury in patients with the disease” are often coinciding according to logical argument. A lot many have argued that the supplemental form of cysteine might be used for possibly reversing the acute kidney injury and also prevent the occurrence of renal failure or chronic kidney disease (known as CKD). However, the question has been put into a bit of criticism by some scientists as the substance has also been known to lower the serum creatinine levels in individuals. This contradictory result in favor of the substance has led some to believe that it should not be considered as a potential therapy for acute kidney injury.

Can we Conclude Any Resolute Statement?

However, there has not been a lot of scientific research on such manner, and it is believed that as the questions are answered with visible facts and figures, we might be able to develop a drug with N acetyl Cysteine as the main ingredient in possibly treating the Acute Kidney Injury and stopping them from getting renal failure or chronic kidney disease. To the least, it might also help against the free radical damage caused in the body from an overload of the kidney in different patients with underlying chronic conditions such as diabetes, cardiac diseases, and others. 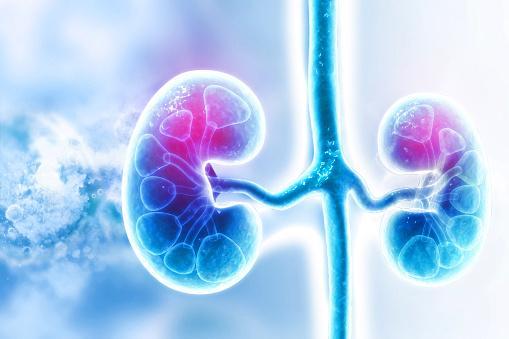 The question “Is NAC good for kidneys?” has led to a positive answer. However, it is not stated and cleared yet that it should be given to patients with renal diseases such as Acute Kidney Injury and Chronic Kidney Disease. After successful trials and the encapsulation of further scientific evidence insignificant values, we might be able to see the supplemental form of cysteine, N Acetyl Cysteine, in different therapeutic drugs against kidney diseases. It is too early to say that renal wards might be seeing this product on every patient’s shelves, but for now, the information suggests that people should not be concerned about their kidney health when they are prescribed any dose.

By staying hydrated, getting serum creatinine levels checked, and being careful about not exceeding the dose, you can get positive results from the substance without having to risk your health.