Is Melatonin Bad for Your Liver?

Is Melatonin Bad for Your Liver? Certainly not. Numerous studies have in fact, proven that melatonin contains certain beneficial properties for the good health of the human liver. Primarily known for its function of regulating the sleep-wake cycle of the body, melatonin has various other benefits that have been linked to the liver and its diseases. Based on medical research and clinical data on this particular hormone, medical professionals contend that melatonin positively impacts in treating chronic liver illnesses, liver tumors, biliary cancer, liver apoptosis, liver fibrosis and similar biliary conditions. It could also alleviate liver injuries and suppress their symptoms. All in all, this hormone has the ability to combat various liver-related health conditions caused by a variety of internal and external factors.

What Is Melatonin and What Does It Do?

Melatonin is a hormone produced naturally in the body made from the amino acid tryptophan. It is responsible for the regulation of the sleep-wake cycle of our body and also manages other hormones present in the body. The production of melatonin takes place in the pineal gland, a small gland present in the brain that produces several hormones including melatonin. 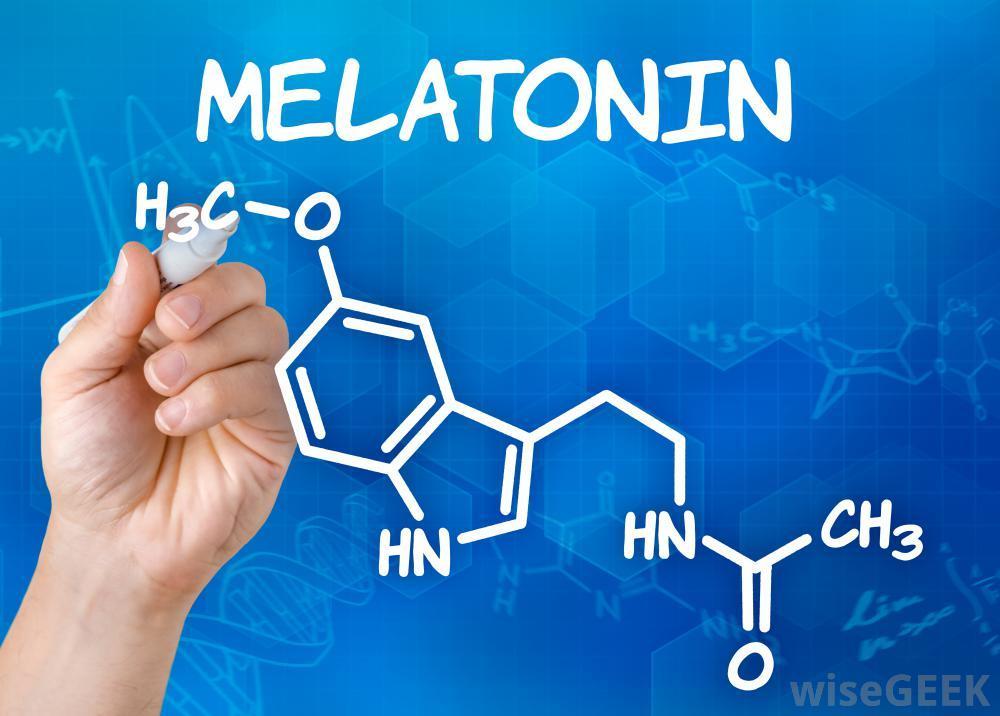 As for the function of melatonin in the body, it is mainly responsible for assuring a balanced sleep-wake cycle of the human body. the levels of melatonin are high at night and low during the day, which is what makes us sleep at night and wake up in the morning. The production of melatonin starts to decrease as we age therefore, modern science has formulated a number of ways through which we can get melatonin apart from the natural way it is produced in our body. The most common way through which we can acquire melatonin is through melatonin supplements; a nutritional supplement used widely for sleep disturbances and disorders.

The current article deals with the utilization of melatonin as a hormone that can be effectively used for the protection of the liver against liver diseases and injuries, some mechanisms that melatonin is responsible for and how they improve the overall function of the liver.

Efficacy of Melatonin for Liver

An article on Effects of Melatonin on Liver Injuries and Diseases by the International Journal of Molecular Sciences explores the role of melatonin in liver injuries and diseases. After rigorous research in the light of medical evidence, following results have been concluded from the study: 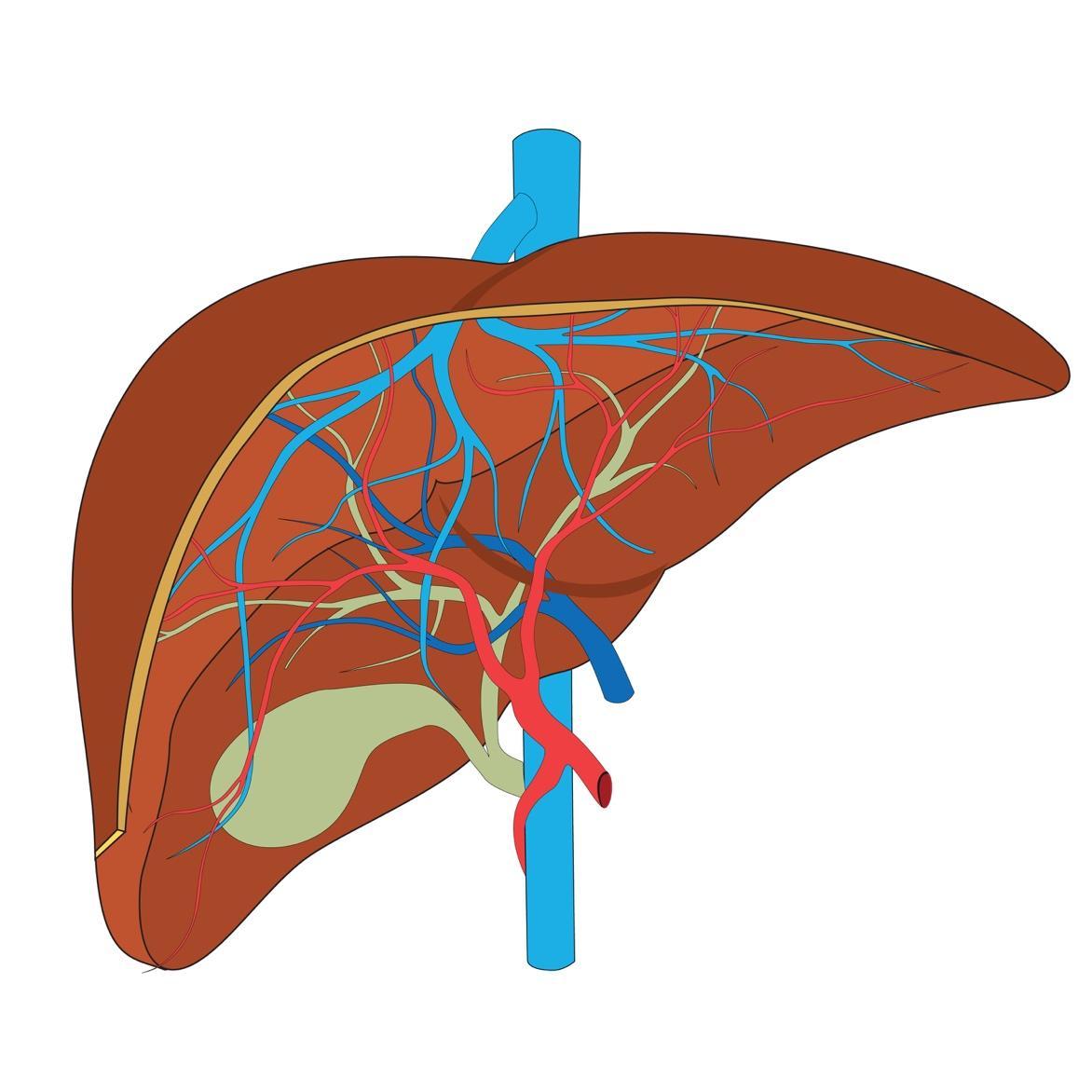 Other Health Benefits of Melatonin

Now that we have discovered the ways in which melatonin can be effective for liver diseases and liver injuries, let us highlight some of the uses that initially brought this wonder hormone into light. Here are some of the health concerns that melatonin addresses and effectively helps with:

Many of us experience delayed sleep phase syndrome in which a person finds it extremely difficult to sleep even after they have laid down for a while. Melatonin is known to have beneficial effects on people with DSPS in the form of an improved sleep as a result of the supplement intake. The timing of taking the supplement however, needs to be carefully examined so that it can work effectively.

A very common sleep disorder, insomnia also relates to delayed sleep, broken sleep and lack of sleep for a healthy amount of time. A number of studies with evidence show that melatonin can be effective for people with insomnia as it helps to lessen the time they take to sleep. However, it has been observed that melatonin is more effective for older adults, who have lesser levels of the said hormone in their body.

Travelling across different time zones can really mess up the sleep patterns and causes what is commonly known as ‘jet lag’. Research shows that melatonin can be helpful in this regard as it reduces the symptoms of jet lag, relieves exhaustion and tiredness, and improves alertness to some extent.

One of the groundbreaking benefits of melatonin are known to be associated with sleep disturbances that are caused in children with developmental disorders such as epilepsy, autism, cerebral palsy etc. Although the use of melatonin for children is generally disregarded, with medical intervention and expert opinion, the use can be monitored accordingly. 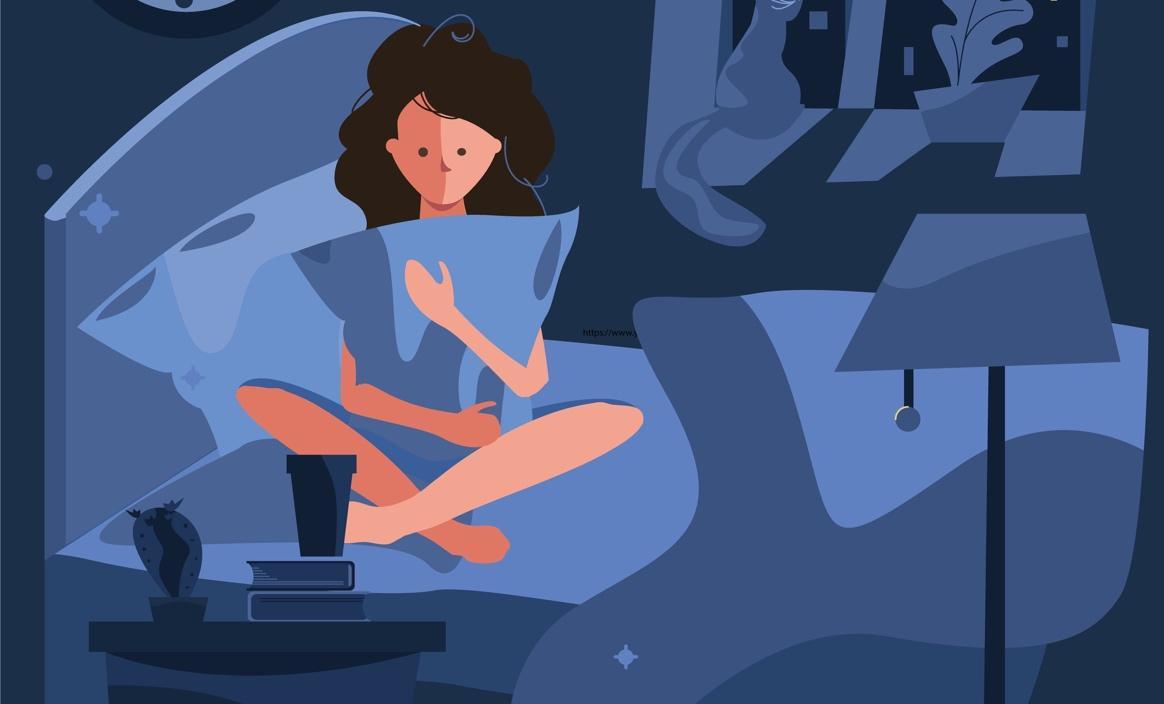 We have found out that melatonin is an essential hormone that is integral to the process of sleep and deals with sleep-related difficulties effectively. The above-mentioned uses of melatonin tell us about the multifarious nature of this hormone. However, in order to be certain about the mentioned advantages, more research is needed to prove the health benefits and their longevity in the human body.

Who Can Take Melatonin Supplements?

When it comes to the suitability of melatonin supplements, healthcare professionals unanimously agree that children or adolescents should not be given melatonin as it could adversely affect their developmental processes. Apart from children, pregnant and breastfeeding women are also advised to avoid the use of melatonin as a dietary supplement.

It is highly advisable for people who are on any of these medications to avoid the consumption of melatonin as it could lead to unpleasant side effects. The best way to know whether or not melatonin is suitable for you is to consult your healthcare professional beforehand.

Possible Side Effects of Melatonin

Although as an effective hormone for various health conditions, melatonin can have certain side effects depending on its dosage and the condition of the consumers who use it. According to expert opinion, a range of 0.1 to 0.5 mg in a single melatonin is more reasonable and effective than 3 to 5 mg, which is considered quite a high amount.

Some side effects that may be felt due to an excessive dosage of melatonin include:

Melatonin may also interact with antidepressants worsening the symptoms of depression and also influences immune function. It can also be detrimental for those who have existing seizure problems. To be on the safe side, it is always advisable to ask your healthcare provider for supervision in order to avoid the adverse effects of melatonin.

Melatonin has emerged as a significant hormone that is mainly responsible for regulating the sleep-wake cycle in the human body. In recent years, melatonin has been studied with relation to its effects on the liver and quite surprisingly, so far the results have been favourable.

Melatonin is said to have antioxidant and anti-inflammatory properties that make it a highly effective hormone for a better functioning liver. It boosts the productivity of the liver to a certain extent and also helps it alleviate certain injuries and diseases. Some more research on melatonin would definitely bring insight into the uses of this hormone, which is already quite significant in its nature and functions.