Are there any health benefits of soy sauce? Soy sauce is one of the most flavorful ingredients used in a variety of cuisines to add taste. Created in China, firstly, soy sauce has been used for over 1,000 years. It is considered as the staple ingredient in many Asian countries. It can vary in its flavor and texture based on its preparation methods. Generally, soy sauce is a salty liquid prepared by fermenting soybeans and wheat. Apart from these two ingredients, it also contains salt and some fermenting agent like yeast or mold.  The word soy came from the Japanese word ‘shoyu.’ In this article, we will mainly focus on the health benefits of soy sauce. 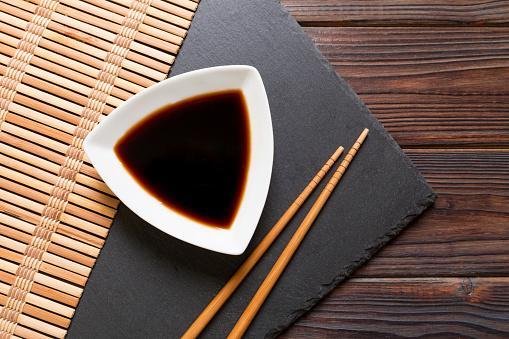 Most people don't know about the nutritional value or the nutrition present in the soy sauce. However, as it is made from soybeans and wheat, it does contain nutritional factors and some value.

Now let’s have a look at the nutritional facts about soy sauce:

Although it contains certain vitamins and minerals but in a small amount. Soy sauce contains a high percentage of sodium that is almost 38 percent of your recommended daily intake. You have to understand that soy sauce is not a significant source of nutrients.  Moreover, its preparation, fermentation, and aging process is quite complex.

Common vitamins and minerals present in soy sauce are:

Different regions and countries use different preparation methods for soy sauce. It can be grouped into different categories based on its production methods, color, taste, and regional variation.

Traditionally soy sauce is made by soaking soybeans in the water while roasting and crushing wheat. After this, add soybeans in wheat, mix them with a culturing mold, commonly used one is Aspergillus, and leave it for two to three days. Now add water and salt in the mixture and leave for five to eight months.

During the fermentation process, mold enzymes can break down proteins in wheat and soybeans into amino acids. Moreover, starch will be converted into simple sugar. Once the process is completed, shift the mixture on a cloth and press to release liquid. Use this liquid to kill bacteria in pasteurization. And then store it in a bottle. For high-quality soy sauce, use only natural fermentation.

Nowadays, chemical production is a more widely used method because it is cheap and much faster than traditional methods. It is also called acid hydrolysis and can produce soy sauce in a few days instead of months. Heat soybeans up to 176°F (80°C) and mix them with hydrochloric acid. It can break down protein in soybeans and wheat. However, you have to understand that its taste and aroma will be far less than traditionally brewed soy sauce.

Thus, you need to add salt, flavor, and extra color. Moreover, some side products will also produce in this method, including carcinogens. Generally, in Japan, they mix chemical soy sauce with traditional soy sauce.

Below are some of the most effective health benefits of soy sauce: 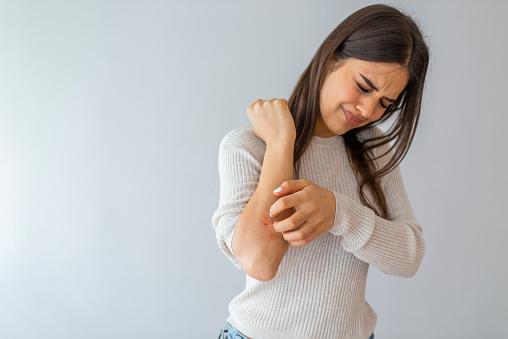 Numerous researches on soy sauce have shown that it has anti-allergic properties. If you took 600 mg of soy sauce component daily, it could improve the symptoms of allergies. Consuming soy sauce shows better results for allergies than taking a placebo. Therefore, scientists agree that soy sauce has a better and promising treatment for allergies. However, you must know that further research is needed in this regard.

Soy sauce contains a wide range of antioxidants. Generally, soy sauce is high in shoyu flavones, a natural antioxidant. Therefore, due to the presence of natural antioxidants, it can protect your body from free radicals. Consequently, it can stop or prevent you from numerous diseases caused by free radicals. Moreover, it can also reduce the effects of inflammation and improve your overall gastric acid production. In short, it can help to promote your overall well-being and health.

Another amazing benefit of soy sauce is that it can help with digestion. Soy sauce can increase stomach juice production, which is the same as the one during the ingestion of caffeine. Thus, with the increased secretion of gastric juice, it can also help better digestion. Moreover, in soy sauce, proteins are already broken down; therefore, your stomach has to do much less work than usual to digest the food. Moreover, due to fermentation, soy sauce can also promote the growth of friendly bacteria's in the stomach, thus aiding with the digestion process.

It contains some isolated sugar that has a positive prebiotic impact on different types of bacteria. Thus, it can help to promote gut health and is very beneficial for the gut. 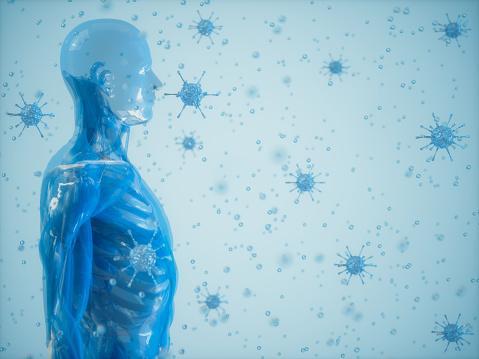 Lastly, consuming soy sauce can help you fight against cancer and prevent various types of cancer. Generally, due to its anti-inflammatory properties, it can help reduce free radicals, which helps to reduce or prevent cancer growth. However, more research is needed in this regard.

Soy sauce is a must ingredient in many Asian and Southeast Asian countries as their food would be incomplete without it. Moreover, it can be used in numerous ways to increase its effectiveness and the taste of the dish. 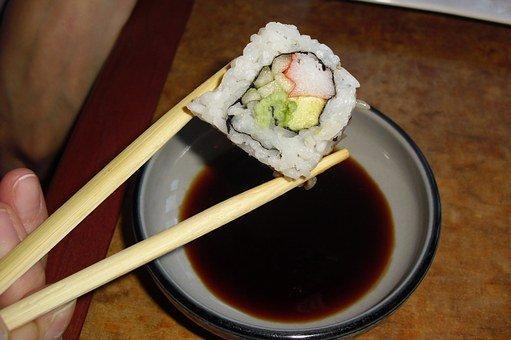 Here are some of the serving ideas for soy sauce:

We have only mentioned a few serving tips for soy sauce; however, there are uncountable ways to use soy sauce.

Due to the high content of salt in soy sauce, we often heard about people's health concerns. Some of the common side effects of using soy sauce are:

Soy sauce is naturally high in sodium content, a nutrient required by the body for normal functioning. However, when you consume sodium in a high amount, it can increase blood pressure, especially for salt-sensitive people. Therefore, it can contribute to various heart diseases and stomach cancer. Therefore, to reduce sodium intake, use soy sauce that contains 50 percent less salt than the original.

MSG or monosodium glutamate is used to enhance flavor. Therefore, it is often used as an additive. However, it would be difficult for amino acids to contribute to the umami flavor of food in its presence. Umami is one of the five basic flavors of food and is usually considered a savory flavor. However, research shows that MSG is linked with "Chinese restaurant syndrome."  Its symptoms are numbness, headaches, heart palpitation, and weakness after eating Chinese food.

Sometimes it contains toxic substances called chloropropanols. Numerous studies have shown that it is linked to damaged kidneys, causes tumors, and decreases fertility.

Soy sauce is used for centuries to add flavor to your food. It is the main ingredient of many Asian and Southeast Asian countries. It offers numerous health benefits; however, its high sodium content also has certain side effects.