Dill is underused by humans from hundred years ago. It was used for different medical purposes and in some medicines. People also have been using this herb for culinary purposes. The scientific name of dill is Anethum Graveolens, and it is part of that family of plants from whom parsley and celery belong. Mediterranean region of east and some parts of West Asia are full of this herb. This herb is almost 3000 B.C old and kept changing its name with the time. The ancient name of dill was Dylla, which means something that is very soothing and having good taste. It was used by Egyptian people for medical purposes in those old days.

Dill is an herb having some extremely amazing nutrition that can help to boost your overall health of the body. It is anti-inflammatory and antioxidant in nature. The following table will elaborate on the complete nutritional information that will help you to consider it in your daily life.

Dill is an herb that contains many health benefits.

Modern world is so full of stress, depression, and anxiety issues. These issues are not just faced by adults but also by teens. According to a study, dill extract is greatly beneficial for stress and depression as it contains the antidepressant formula. While carrying out the study, the extract of dill was compared with sertraline and tramadol, and consequently, the dill extract proved more effective. The study also proved that it does not have any side effects on the mind; rather, its components like polyphenols, flavonoids, and tannins are greatly beneficial for depression. 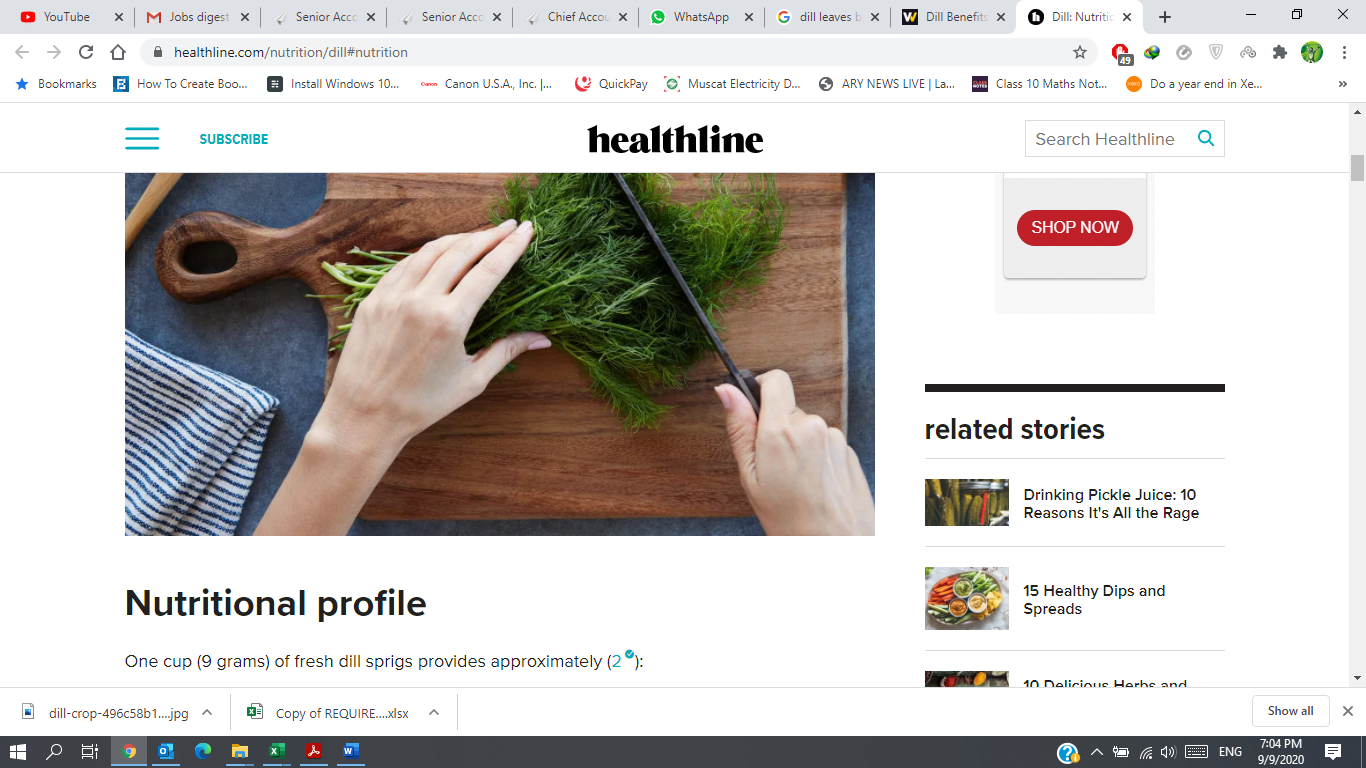 Epilepsy can also be cured by dill. It is a memory disorder that can happen due to unforeseeable seizures. There are numerous treatments for epilepsy that can help this disease, but they also come with harmful side effects. To avoid those side effects, there are some beneficial herbs that can cure epilepsy, and one of them is dill. In the old times, this plant was used to treat patients having epilepsy. The extract of dill has been experimented and medically proven to be helpful in treating the disease of epilepsy.

One of the studies proved that elixir made of dill seeds contain anticonvulsant results and can be dissuaded seizures. One of the crucial functions of dill extract on the brain is that it regulates the neurotransmitter and maintains the whole-body system.

Dill prevents the cell of the body from getting damaged due to certain reasons. Dill has anti-inflammatory and antioxidant properties that make it create a monoterpene effect on the cells of the body and prevents them from getting damaged. The antioxidant properties of the dill are like alpha-tocopherol. The water solution containing dill has the properties of superoxide that can scan the free radicals present inside the body and removes them.

Dill is extremely beneficial for the female’s fertility problems. Some research has been done in this regard, and it was found that it brings some changes in the female reproductive system. When the liquid is extracted from the dill and used in a high dose, this will result in promoting estrous timing and reduces the cause of infertility.

There are some components in dill like hypoglycemic that can control the blood sugar levels in the body. Especially the liquid extracts of the dill are incredibly beneficial for the controlling of sugar level. That is why dill is used for the treatment of blood sugar in Iran.

Dill can be used to treat many bacterial problems of the intestines. There is a parasite that sometimes presents in the intestine of the human and is known as Giardia lamblia. Dill can remove this parasite from the intestine, especially in those who have the pediatric disease. Because there are more likely chances of having giardia lamblia in these people. Using liquid extracts of dill can treat them effectively. Moreover, the medicines present for the treatment of Giardia lamblia have some potential side effects. On the other hand, dill has the least side effects and can be used safely.

Nowadays, metabolism problems are increasing day by day. Metabolic syndrome has increased in people from the last few decades. For the treatment of this syndrome, research was conducted on some patients for a period of twelve weeks, and it was concluded that there are not many supportive results for the usage of dill in the treatment of the metabolic syndrome. But still, it is believed that dill has some significant results on the health of the person and metabolic activities taken as a sample for the study.

There are many factors that should be considered before suggesting any dose of dill. These factors could be the health of the person, age, gender, and time of using dill. Although there is not much research done on the daily recommended usage of dill, your doctor is the best person to guide you in this regard. It should be kept in mind that herbs are sometimes extremely dangerous when taken without any recommendations from the practitioners.

Dill is considered to be a safe herb in most cases, but an overdose of it can cause problems. Moreover, it is not recommended to use dill in any kind i.e., extracts of its liquid or pills during pregnancy and the days of breastfeeding. The other possible side effects of the overdosage of dill could be: 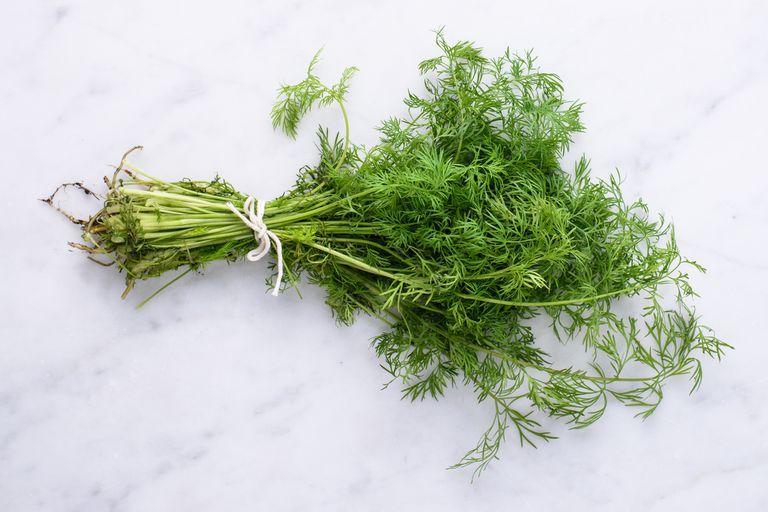 Dill is the oldest herb known to humans for thousands of years. It has small grains, which are its fruits and seeds too. These seeds are the source of dill oil. It can be used as a relaxant. It is full of minerals and vitamins that can help protect your body and enhance overall health. Its dosage should be determined by the professional practitioner so that its side effects can be mitigated. 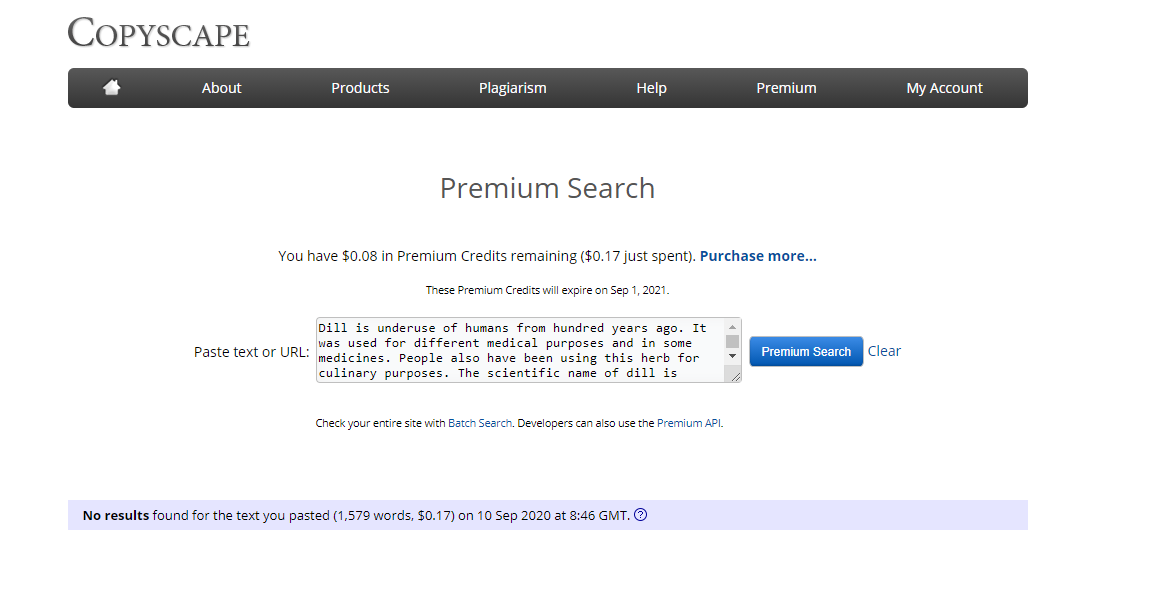