When it comes to obtaining nutrition from different meat types, health experts prefer lean meat over its other alternatives. The reason behind preferring lean meat over others is its rich protein content and less calorie count, an ideal combination for a healthy meal. In this regard, seafood and particularly fish, is the most commonly consumed and loved source of healthy protein. Fortunately, nature has filled our oceans with plenty of consumable sea life as it has on earth in the form of cattle and crops. Talking of fish, there are innumerable types of fish that are used in different kinds of cuisines all around the world. Codfish is one of them. It is one of the most liked and consumed fish types, available throughout the year. Cod is white in color, has a mild flavor to it, and is cooked in versatile ways. It is mainly found in the Atlantic and the Pacific Ocean and belongs to the genus Gadus. To learn more about cod and its different attributes, let's delve deeper and look into the nutrition profile of cod, proven health benefits of cod, different types of cod, and various ways in which cod is used. 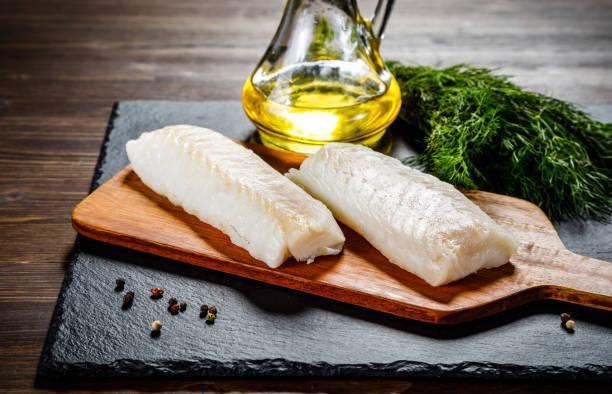 Cod is a low-fat fish that is packed with healthful nutrients, including protein, vitamins, and minerals. The best thing about this lean meat is its low-calorie content, which makes it a food item that can be consumed generously while keeping the calories in the count. The following is a table demonstrating the breakdown of nutrients in codfish:

The above-given nutrition information is based on the serving size of 100 g Atlantic cod, one of the most well-liked types of cod used abundantly. As a lean meat protein, we see that the calorie count is quite low in one serving of cod, and the fat level is close to zero. The fish contains 0 g of carbs, which makes it a fully-fledged source of protein, that is 18 g in one serving. As for other micronutrients, cod is stocked with vitamin B-6, vitamin D, and vitamin C in little concentration, vitamin B3, and B12. It is basically a rich source of different vitamin B types. In minerals, cod is a rich source of sodium, potassium, iron, magnesium, phosphorus, and calcium. The concentration of each mineral differs, yet we see a variety of elements that enrich this type of fish, making it a healthy diet choice for every day.

Counted as one of the world's healthiest foods, cod comes with various health benefits for the body. Various studies and researches have shown the correlation between a daily intake of cod and lower risk of a number of health conditions. Let us throw light on some of the health benefits of cod continually addressed by the experts.

Cod is a great source of omega-3 fatty acids, vitamin B12, and vitamin B6. All of these are extremely good for cardiovascular health as they are involved in the blood-thinning process and keep cholesterol levels in check. The B vitamins lower bad cholesterol, whereas the significance of omega-3 allows it to protect the heart against abnormal rhythms and lowers the risk of heart disease or sudden heart attack. According to a study, eating non-fried fish at least five times per week is associated with a healthy, highly functioning heart.

The generous content of vitamins and minerals in cod has been associated with a lowered risk of certain types of cancer. For example, the mineral selenium and vitamin B12 have shown to reduce the risk of colon cancer by fighting against toxins and chemicals produced by the gut bacteria. Similarly, omega-3 fatty acids in cod indicated a reduced risk of colorectal cancer. The healthy fatty acids play a pivotal role in making cod such a beneficial source of food and agent against disease at the same time. Apart from colon and colorectal cancer, cod is also believed to help combat leukemia, multiple myeloma, and non-Hodgkin's lymphoma, three different types of cancer. It is also beneficial for kidneys and fights against the development of cancer caused as a result of the malfunction of kidneys.

In research at the University of California, researchers found out that the regular use of cod was closely linked to a decrease in cognitive decline, leading to lower risk of Alzheimer's disease. The star of the show again is omega-3 fatty acids that help in cognitive development, keep the brain from suspected damage, and help in memory retention. Regular use of cod is also associated with a lower risk of dementia and an increase in the overall efficiency of the brain.

Omega-3 fatty acids in cod can now be stated as the storehouse of health benefits for the human body as they help the body enhance its various functions and relieve it from many diseases as well. A distinctive health benefit that researchers have managed to dig out is the impact of cod on brain health, mood, and depression relief. Therefore, a daily intake of cod as a source of omega-3 fatty acids proves to be anti-inflammatory, consequently helping with depression and relieves mood.

The health benefits of cod are mainly linked to its rich omega-3 content in addition to the minerals and vitamins it contains. Also, a source of protein and low in fat, cod can be used for weight loss purposes.

Based on the regions it is found in, cod comes in different varieties. Here are some types of cod that are easily available in the market: 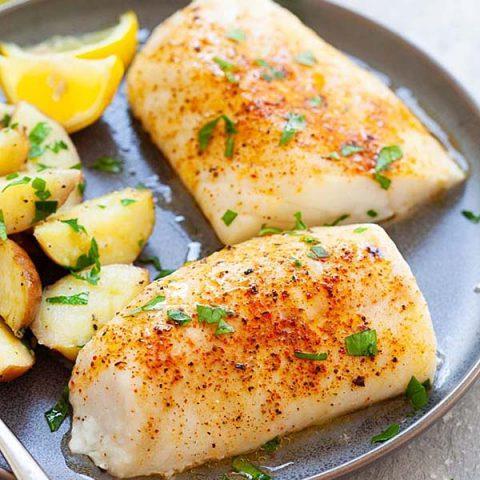 Also known as scrod or whitefish, Atlantic cod was one of the widely consumed cods until it could not keep up with the demands of the fishing industry. Now different substitutes for Atlantic cod are used mainly for the famous fish-and-chips.

Pacific cod is also known as Alaska cod, true cod, grey cod, and codfish. It is popular for being the world's second most plentiful whitefish in the market.

Butterfish or sablefish, black cod is known for its mild flavor and high-fat content. It has a long life span and is mainly exported to Japan.

Another name for lingcod, buffalo cod, and bluefish, white cod, is popular in the West Coast region where it is savored most.

Pacific snapper or rock cod has a firm texture, mild flavor, and white flesh. It is slightly different in texture than other types of cod.

Pollock is right now considered the most abundant food fish in the world at the moment. It is loved in fish-and-chips, fish sandwiches, and a variety of other seafood.

Cod is used in a variety of food types and in several forms such as frozen whole fish, frozen fillets, smoked, dried, and packed into cans. It is one of the most popular food fish that is abundantly used in various cuisines, particularly fish and chips. 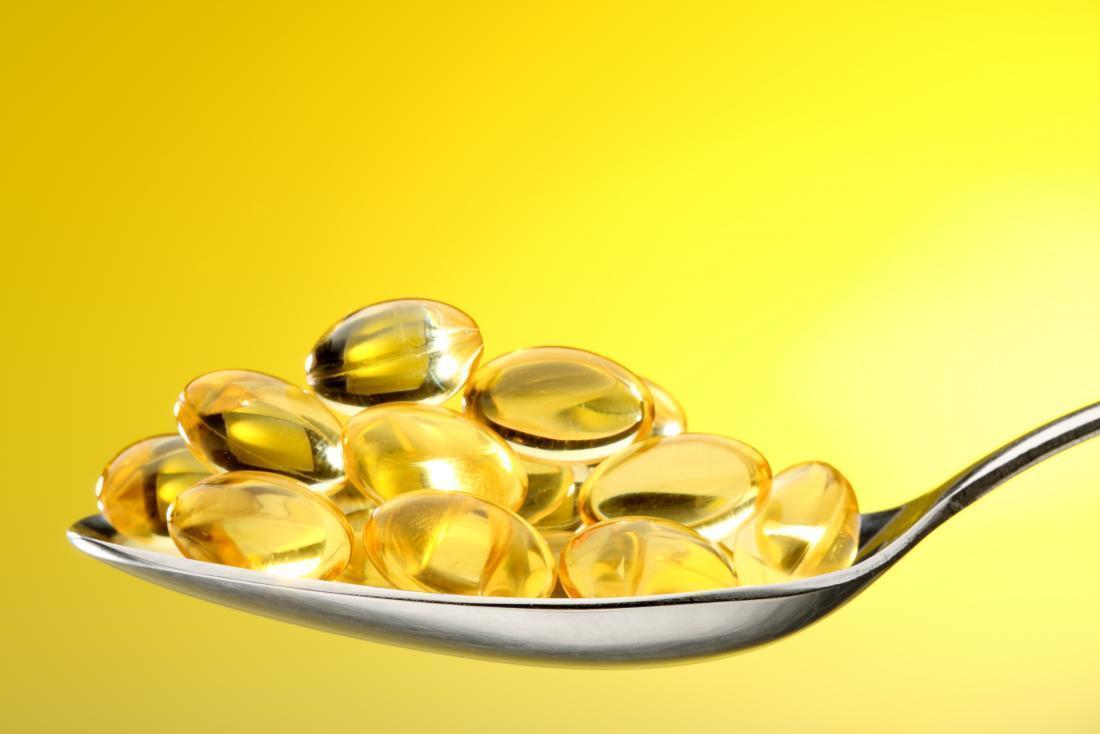 Another way of using cod is through cod liver oil, an oil rich in omega-3 fatty acids, and other essential vitamins plus minerals. Cod liver oil is abundantly used as a supplement and is considered as a source of great health benefits.

A rich source of omega-3 fatty acids, vitamins, and minerals, cod is not only popular as a food fish but also regarded as a significantly nutritious food item. Its low fat and high protein content render it a great source of energy and satiety at the same time. Various health care providers and experts suggest that a daily intake of cod may help the body fight against diseases such as inflammation, heart attack, depression, migraine, cancer, and add significant health benefits to the body.