Barley comes from the huge family of whole grains and is a widely used grain, popular due to its rich nutritive value and various health benefits. Cultivated as one of the oldest cereals in the world, barley is grown in almost all parts of the world, based on their varied climates. It is an enriching source of energy, helps the body combat many health conditions, and keeps you full for longer. Barley is used abundantly in cereals for breakfast, salads, soups, stew, and barley wheels. As far as the availability of barley grain is concerned, it is quite a versatile grain that can be used in the form of rice as well as tortillas. 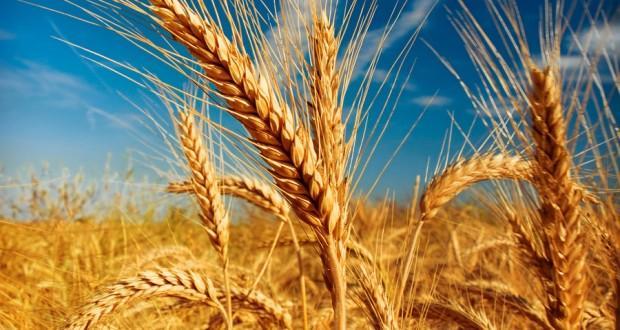 Due to the abundance of wholesome nutrients, barley is considered as one of the healthiest foods in the world – also known as a superfood. On that account, let's give barley its due credit and explore further about the nutrition value of barley, its health benefits, different ways in which barley is cooked and used, types of barley, and the daily recommended intake of barley.

Barley is a generously nutritious whole grain that contains plenty of vitamins, minerals, and other micronutrients. It is packed with health benefits for all age groups of people and can be used in a variety of ways. The following table is based one 100 grams of uncooked barley:

In addition to these, barley also contains antioxidants such as beta-carotene, lutein, vitamin E as well as zeaxanthin. These antioxidants help to rejuvenate damaged cells in the body hence, making it able to protect itself against diseases.

Barley is packed with nutrients that are essential for the development of almost every basic function that takes place in the human body. From what research has gathered over the years, barley contains micronutrients, vitamins, and minerals that can benefit the body in the following ways: 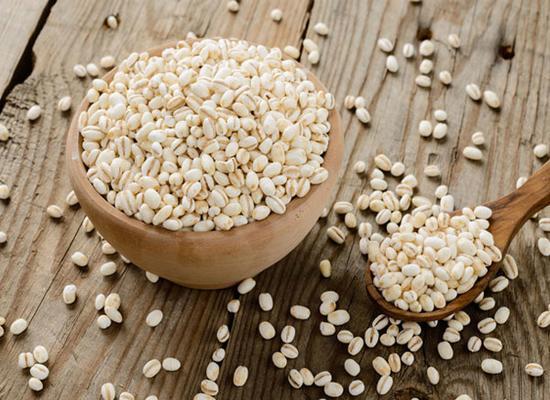 Barley is rich in vitamins and minerals that support good cardiovascular health. It contains vitamin B6, iron, potassium, folate, fiber, and other essential nutrients that promote sound heart health and reduce the risk of heart disease. Since barley is a whole grain and whole grains are generally associated with good heart health, barley may be one of your top food choices as it strengthens your heart and improves the overall health of the body.

Our bones are in constant need of minerals that keep them strong and functioning. Barley contains calcium, copper, magnesium, zinc, and phosphorus, all minerals that are directly or indirectly linked to good bone and skeletal health. These minerals, in combination with each other, strengthen the bones and help the body maintain a healthy skeletal system.

An essential mineral that barley contains, and we know as selenium, is known to have anti-inflammatory properties. A higher inflammation is associated with a higher risk of cancer; therefore, the anti-inflammatory and antioxidant nature of selenium makes it an agent that can help with the prevention of cancer. Similarly, the fiber in barley also plays a role in lowering the risk of cancer as fiber is one of the healthiest nutrients that our body requires on a daily basis.

Barley is high in fiber, and fiber is one such component of our diet that helps us feel fuller for a long time. A daily intake of barley in the form of salad, soup, porridge, or even chapati can help people fighting obesity. It is even beneficial for those who wish to manage their weight due to its satiating properties.

The richness of fiber content in barley also makes it a great digestive agent. It improves digestion, helps against constipation, and keeps the immune system going all at the same time.

Barley contains essential mineral magnesium that is responsible for carrying out more than 300 enzymatic reactions in the body. These enzymes also include the ones that are responsible for managing glucose and insulin. Therefore, barley intake can help with the regulation of insulin, maintain your diabetes, and keep your insulin level in check.

Depending on the way it is required, barley comes in a number of types that are all used in order to be innovative with food. Not only does each type of barley taste a bit different than the other, but you can also make a variety of foods with the type that is available to you or according to what you personally prefer. Here are some of the types of barley that are commonly available:

This is probably barley closest to its raw form, as it comes in the whole grain form. After the crop is harvested from the field, the outermost hull is removed, and the grain that is left is called hulled barley. We may say that it is the healthiest form of barley available. Hulled barley is chewy in texture, rich in fiber, and takes longer to cook.

Coming from the same source, barley grits are made when whole-grain barley kernels are cut into tiny pieces called grits. Barley grits can be made from hulled barley as well as pearl barley and provide a good source of protein.

Ground from hulled or hulless barley, barley flour is an amazing option for people who are always on a lookout for foods that are diabetes-free. Barley flour is used to make chapati, as a soup thickener, as well as in gravies and stews. The flour is usually used with wheat flour as it is a bit tacky when it comes to kneading the flour.

Another type of barley that is quite similar to rolled oats is barley flakes. Barley flakes are created the same way as oats and can be made with whole-grain barley or pearl barley. This type of barley takes less time to cook as their processing already includes a little bit of steam.

This distinctive type of barley can be termed as the most refined form of barley, which is why it is not considered as a whole grain due to the processes it goes through. During the processing of pearl barley, all the outer bran layer of barley is removed, which leaves it looking like small white-colored pearls. Pearl barley cooks faster than whole grain or hulled barley; it is comparatively healthier than other refined grains but still more processed and not categorized as a whole grain, although it may retain some of the nutrients during its processing.

Though all the types are available in the market, hulled barley and pearl barley are the most commonly used barley types. In some countries where tortillas are part of the staple food, barley flour is liberally used to make wheels or, in other words, ''chapati'', as in the Indian subcontinent region.

We have quite a lot of variety when it comes to the types of barley available in the market. As for the ways in which barley can be cooked, we can employ this nutrition-packed whole grain to make:

The nutty, grainy texture of barley is so satisfying it can be added in everyday meals to add more to the flavor and, of course, its immense health benefits.

The nutty, chewy whole-grain barley is truly a gift of nature that mankind has been getting benefit from for thousands of years now. It is immensely rich in protein, fiber, carbs, vitamins, and minerals, as well as a great source of antioxidants. Barley is generally a safe whole grain that does not have severe side effects; rather, it is promoted as a highly nutritious food choice that should be consumed on a daily basis. However, some people are allergic to gluten, and they may have reactions to any grain that contains gluten, so it is better for people with existing health conditions like these to avoid barley or consult their doctor before they decide to consume this whole grain. Other than such exceptions, barley is completely safe, and so far, no scientific evidence has proved that it has any concerning side effects.