What is green tea good for?

With the current situation going on around the world, some things from our shelves have been getting real-time popularity given their great benefits for health. One of them is green tea. Green tea has been used by people for centuries and it has held great importance in the Eastern Medicine where green tea has helped people get a lot of effectiveness against different conditions and the prevention of those conditions.

How is it Made?

Green tea is said to originate from China around 5000 BC. The leaves are regular tea leaves that were sun-dried and later all crunched up to make tea in boiling water. Green tea has a lot of benefits, some of which are as under:

Green tea helps in fighting inflammation because it contains a high amount of antioxidants. These antioxidants are in the form of flavonoids that purify the system and fight the free radicals in the body. These free radicals can cause inflammation in the body that leads to different chronic diseases. So, we can say that taking green tea in the diet helps in preventing diseases such as cancer, diabetes, cardiovascular diseases, and other metabolic disorders. 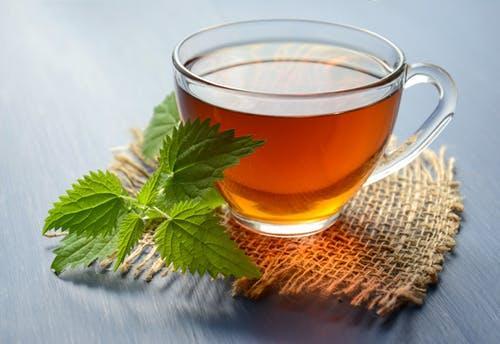 It speeds up metabolism

Green tea is effective in speeding up the metabolism of the body. This means it helps effectively in fighting the signs of toxicity in the body that gets accumulated in the body from processed foods and other substances harmful to human health such as smoke. It aids the liver in providing essential antioxidants that help clear out the system, and in return, the body gets detoxified. This is one of the primary reasons why people with obesity have reported positive weight control when they use green tea regularly. 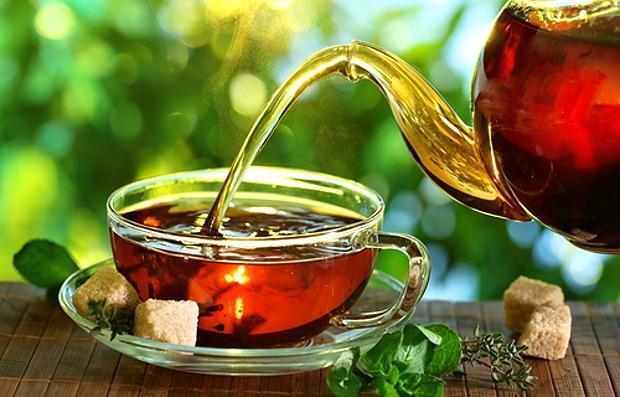 It clears the skin

It has been seen in many people that green tea, in its pure form, has helped them get reasonable control over their acne. Some people also report that they observe a glow in their skin as they continue to take the drink regularly. This has more to do with the numerous antioxidants present in the green tea that actively fight against inflammation signs that are seen on the skin, such as acne, dark spots, and wrinkles. This is one of the primary reasons why people in the Asian regions look younger than people living in the West, as green tea helps in fighting signs of aging in people. 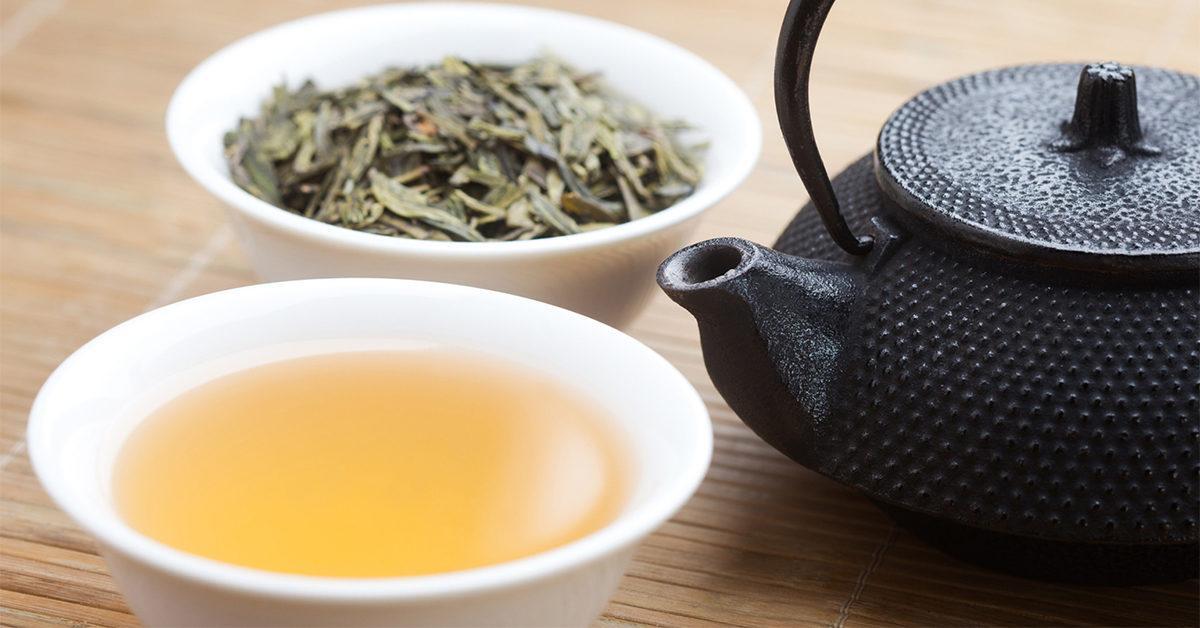 Based on scientific evidence, drinking green tea once or twice a day is considered to be absolutely safe. The benefits discussed above drinking green tea make the beverage worth a part of one’s regular diet. However, it is strongly advised not to go extreme while sipping the beverage as too much may cause side effects such as dehydration, vomiting, and even diarrhea in some cases. You can add lemon or honey to get a more enhanced flavor and increased nutrition in the form of vitamins and minerals while taking green tea.