If you are frequently feeling tired all day long, or experience a dreaded sensation of extreme fatigue that just wouldn’t go away on its own, you might be suffering from “Chronic Fatigue Syndrome.” You wouldn’t be able usually to put your finger on what is causing this much fatigue and exhaustion when all you did was lie all day long [1]. Most of you might already know that you are suffering from it.

Chronic Fatigue Syndrome is an exasperating condition, yes, but can it end? Most definitely, it can!

And the best thing about it? Glutathione injections are proving to be a breakthrough for successfully curing this condition, and making it go away – once and for all! 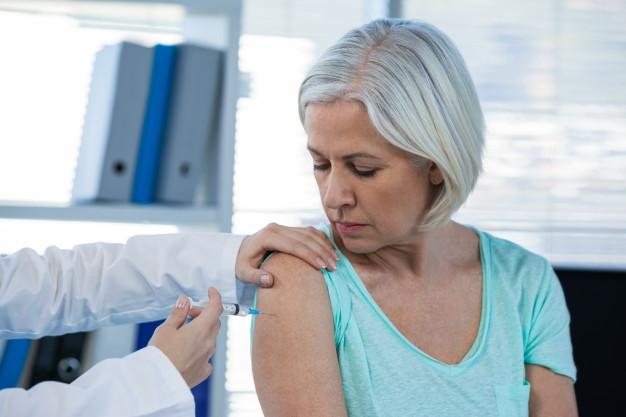 Here, we will discuss more about glutathione injections, and why does this mean a lot to the patients suffering from chronic fatigue syndrome?

What is Chronic Fatigue Syndrome?

It is a condition in which patients feel an unexplained and uncontrollable amount of fatigue and tiredness that surprisingly neither goes away by taking rest nor can be explained medically; since no obvious underlying causes are known in the first place. Chronic fatigue syndrome is most common in women. 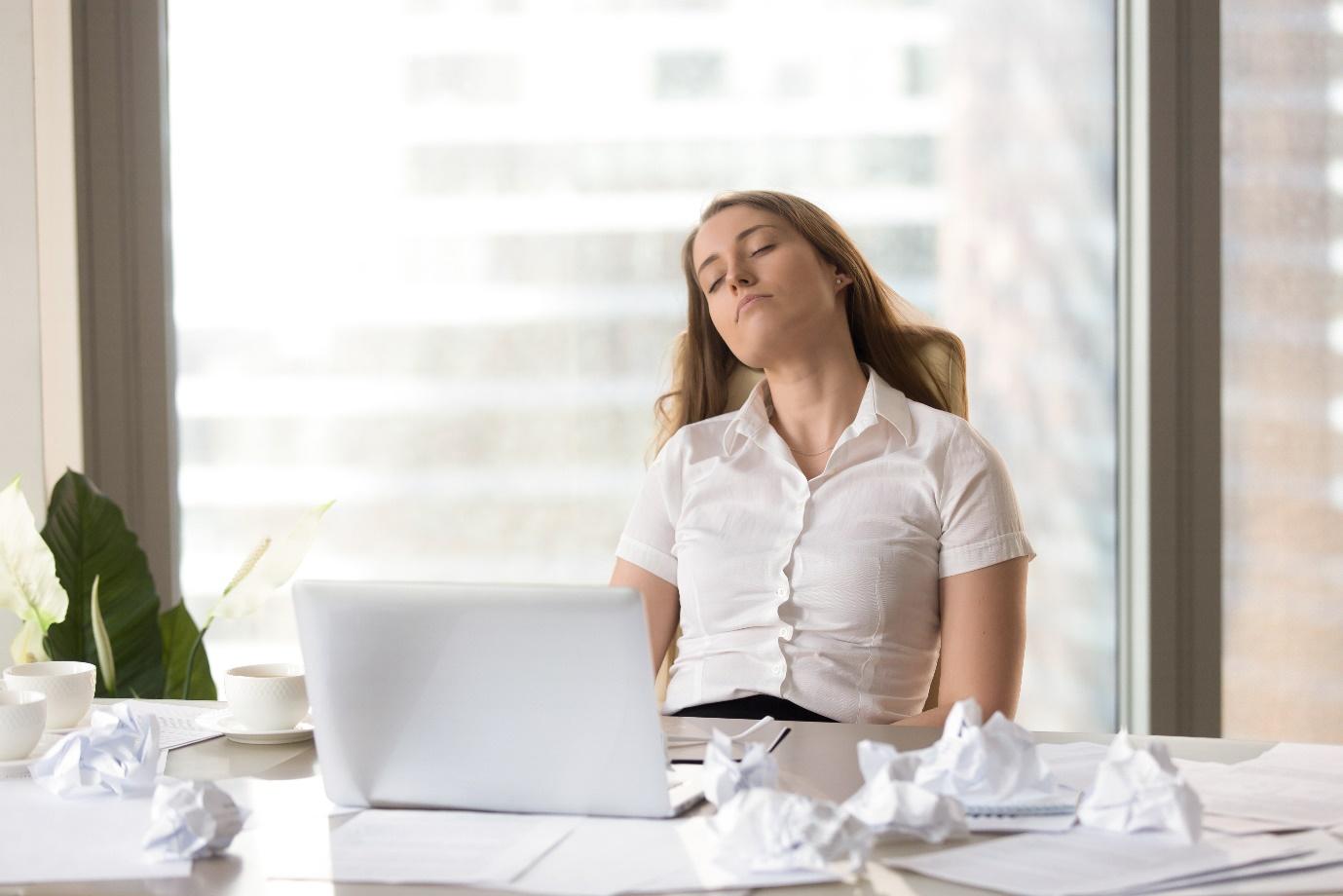 As of now, no confirmed cause behind the occurrence of chronic fatigue syndrome has been established yet.[3]

It has so far been thought to occur due to the predisposition and exposure to a variety of factors, such as:

The symptoms of this disease differ from person to person and clinically manifest in diverse ways in a patient.

However, the most common symptoms experienced by a person suffering from chronic fatigue syndrome include:

These symptoms may vary in their frequency. Some patients experience mild to moderate symptoms and can carry out their daily activities with ease. However, other patients may suffer from severe symptoms and may not be able to function properly. 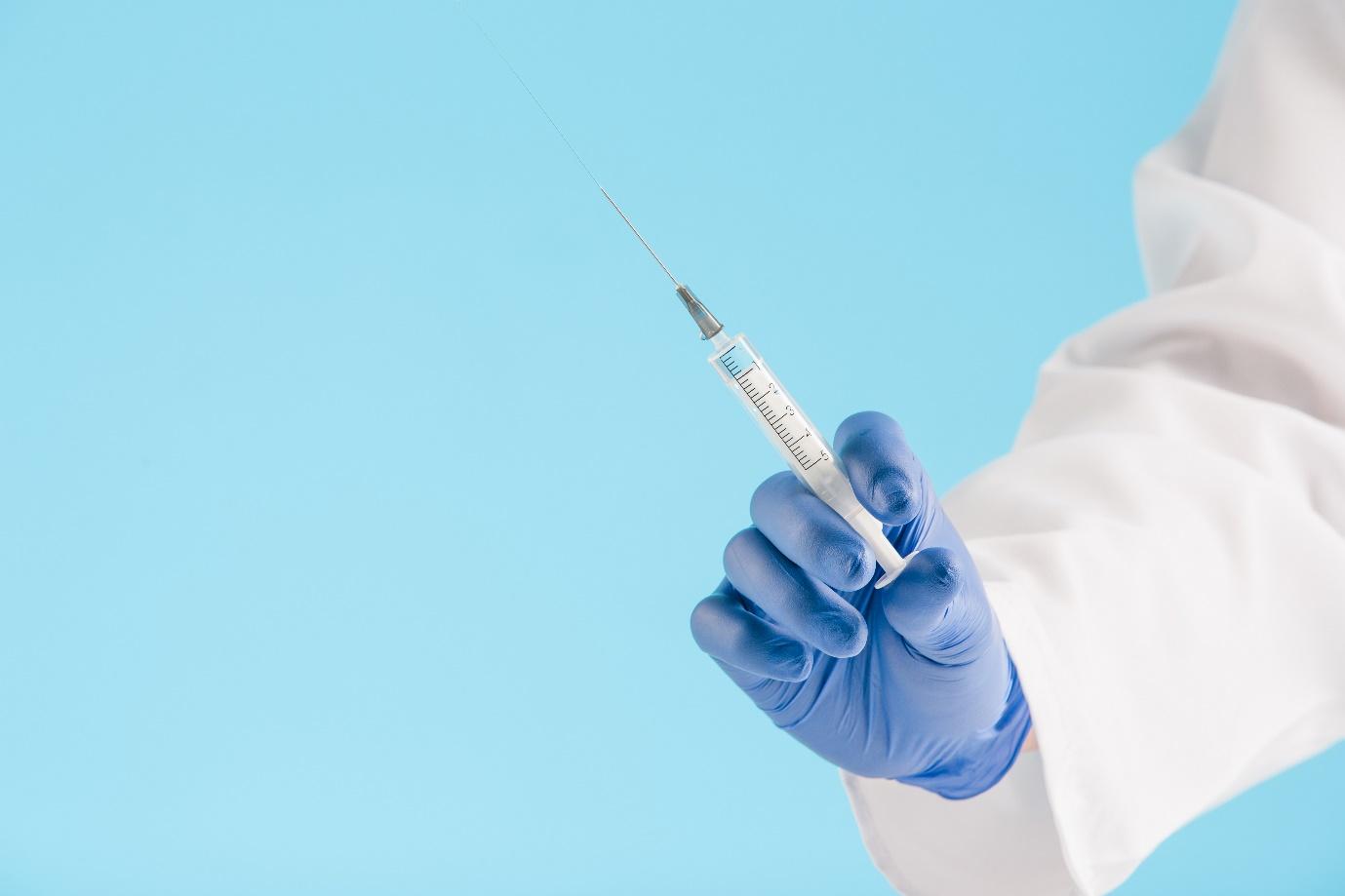 Usually, rest and over-the-counter medications are prescribed to temporarily relieve the patient’s anxiety and other presenting complaints. However, with the recent developments in medical technology, we are now being introduced to an entirely new form of treatment therapy for chronic fatigue syndrome, namely, the Glutathione Injections.[4]

Glutathione is an important antioxidant that is found in our bodies. It is composed of three amino acids: glycine, glutamate, and cysteine. Glutathione has a crucial function in the human body; it helps fight and kill all the reactive oxygen species (ROS) roaming around in the body, including free radicals, heavy metals, and lipid peroxides. It also helps in many body processes like prostaglandin synthesis, activating enzymes, metabolism of iron, and so forth.

Numerous studies have revealed that in the case of chronic fatigue syndrome, glutathione levels are considerably lowered in the human body. This gives rise to many free radicals (namely, isoprostanes and others), increased lactate levels, and an increasing amount of oxidative stress on the overall body.

Low levels of glutathione in the brain can give rise to conditions like chronic fatigue syndrome, fibromyalgia, etc. An inflammation spike is seen due to the absence/reduction in glutathione levels, which disrupts the normal functioning of a healthy brain.

Glutathione-based injections proved to be a beneficial option in treating chronic fatigue syndrome patients, mainly because they help in relieving the symptoms rapidly and causing speedy resolution of the condition. [5] Glutathione injections have shown to display positive results in all the patients who were injected with it. The patients experienced improved memory and cognitive functions, also their fatigue levels decreased significantly.

However, excess of anything can cause some severe side effects too. Therefore, it is recommended that glutathione injections be used in only those severely impacted by the CFS. And even in such patients, the injections must be given after an interval of about 3-4 months ideally.

Intranasal preparations of glutathione are available too and have shown to be effective in the same way as injections. However, these formulations take half the time to reach their acting site, as they are closer to the brain.

With such a positive response towards a condition that seems insidious, glutathione injections are undoubtedly a breakthrough for the treatment of chronic fatigue syndrome.

As they are a recent discovery and have an adverse side effect profile too when used in the long run, therefore, studies and trials are still taking place to deem them perfectly safe to be used on patients.

So far, they have only shown promising results, and if used within the safe limits, they can help eradicate the condition successfully. This gives hope to all the patients who are suffering from chronic fatigue syndrome that their fatigue and tiredness will be short-lived and cured as soon as it gets diagnosed.