Does NAC Help With Anxiety?

Anxiety is a growing concern among masses, affecting not only adults but children as well. Someone who has only the symptoms of anxiety may tell how frustrating and constricting it feels, and how crucial it's to control it.

Anxiety is not just a stand-alone feeling; it may be a symptom of a range of psychological and physiological disorders, making its treatment even more complex and challenging.

The emergence of NAC as A Possible Treatment for Anxiety 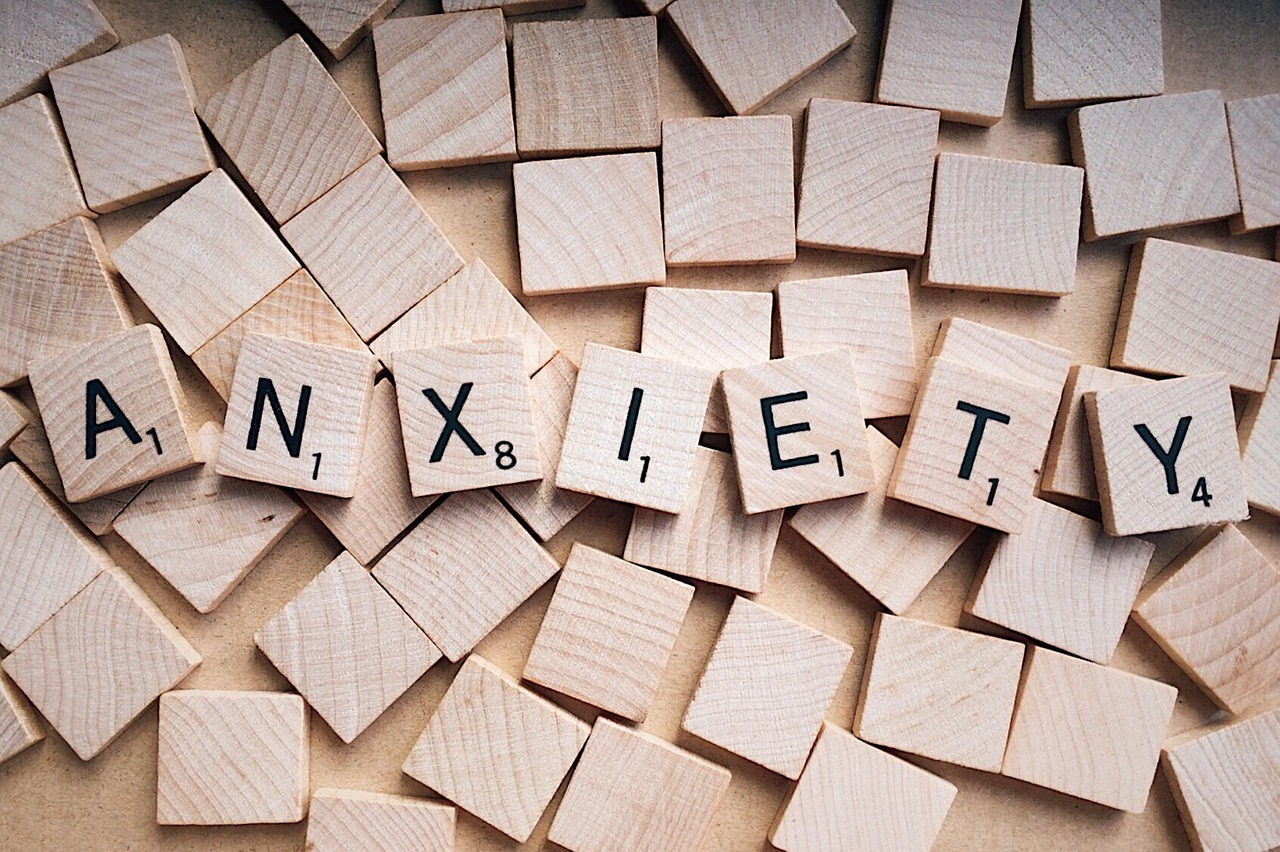 Although there are specific treatments for managing anxiety, including medications and psychotherapies, they don't always work for everyone. However, with the advancement of scientific research, many nutritional supplements are coming up as potential treatments for anxiety. One of such supplements is N-acetylcysteine or NAC.

But, what even is NAC? Chances are you've come across this term for the first time and know nothing about it. I'm sure you want to know about it now that you're reading this article, especially if you're a patient of anxiety and exploring treatment options to manage your condition.

Simply put, NAC is the supplemental form of an amino acid called Cysteine. The body produces this amino acid on its own, and it's also present in plentiful amounts in protein-rich foods such as beef and poultry. Apart from the body's natural production and dietary sources of Cysteine, the amino acid can be consumed in its supplemental form called NAC, making it more readily available and digestible to the body.

Although NAC is merely an amino acid, its functions spread far beyond being just a nutritional component of our diets. The uses of NAC are so diverse that despite it being proven to be beneficial for a variety of physiological and psychological diseases already, researchers speculate that it is capable of much more.

How Does NAC Help with Anxiety: 3 Mechanisms

There are rarely any supplements that are as versatile as NAC, in terms of uses and benefits. From Asthma to Cystic Fibrosis, many physiological conditions are treated with NAC for years.

Not only does it help treat illnesses, but it may also help prevent deteriorating effects of aging, such as cognitive decline, as suggested by research.

Things are no different with anxiety and anxiety disorders. The use of NAC as a possible treatment for various psychological disorders made the researchers realize that there is something about Cysteine that calms the nervous system and improves mood, which is why it works for a lot of disorders that have anxiety as a common symptom. This pushed them to carry out studies on NAC's chemical properties and working mechanisms for different ailments.

Although the exact mechanism of action of NAC in treating any condition (either physical or psychological) isn't established yet, scientists have figured out 2 ways by which NAC exhibits its mood-enhancing effects.

Every illness, disorder, or abnormal feeling (including anxiety) that we experience is a consequence of something bad happening in our body at a cellular level. Our cells are responsible for carrying out all the vital body functions, and everything that results from those functions inhabits our cells. Similar is the case with free radicals. Free radicals are unhealthy molecules that form as a result of normal body functions. These molecules, despite being naturally produced, are responsible for several illnesses and conditions.

But, if the formation of these molecules is inevitable, there must be something inside the body to combat its damaging effects, right? Antioxidants perform this function!

But why are we discussing it in an article that talks about how NAC helps with anxiety?

Low levels of Glutathione in the brain have been linked to mood changes, including anxiety and depression. Therefore, the use of NAC is beneficial for anxiety because it accelerates the production of Glutathione.

Glutathione is crucial for combating oxidative stress because it's one of the primary and predominant antioxidants present in our cells.

Although Glutathione is composed of a total of 3 amino acids, namely Cysteine, Glutamic acid, and Glycine, the concentration of Cysteine is what controls its production rate. This is because Glycine and Glutamic acid are already present in the cells in sufficient amounts, whereas Cysteine is not. Therefore, NAC can help with anxiety by providing the Cysteine necessary for the synthesis of Glutathione, thereby increasing the antioxidants availability in the brain.

The Central Nervous System relies greatly on neurotransmitters for its functions. Too much or too little of a particular neurotransmitter may affect our physical and mental health in many ways. One of such neurotransmitters is Glutamate, which also happens to be an amino acid just like NAC.

According to some studies, a higher level of Glutamate than normal may contribute to mental health issues such as addiction, OCD, Bipolar Disorder and Schizophrenia, etc. Anxiety is a common feature of all these disorders, so it can be said that high levels of Glutamate may also contribute to anxiety. NAC helps with anxiety because it regulates Glutamate's production, bringing the higher levels back to the normal limit.

Inflammation is the cause, as well as the effect of many diseases. Research has shown that NAC possesses anti-inflammatory properties, and this can be regarded as one of the mechanisms of NAC’s psychiatric benefits.

NAC for Other Illnesses

Although NAC's use as a legitimate treatment for any disease hasn't been established yet, it has the potential of helping with many conditions, and research is being carried out to get more accurate information on the medicinal benefits of NAC. However, NAC has been used as a treatment for acetaminophen overdose for decades. It's used in emergency cases where patients have overdosed on paracetamol and are at high risk of liver damage. The antioxidant properties of NAC prevent the liver from getting damaged in this case.

Apart from being used to treat paracetamol overdose, NAC has also been used to treat AIDS(HIV) and as a Mucolytic (agent that thin the mucus). It has also shown efficacy when used in the treatment of Chronic Obstructive Pulmonary Disease, Alzheimer's, and Contrast-Induced Nephropathy.

Some more diseases for which NAC has reported to be effective are:

Is NAC Safe to Use?

There are two modes of administration of NAC: Intravenous and Oral. The intravenous method is how it's used for acetaminophen overdose in emergency units. The oral form is available in the form of pills and dietary supplements. 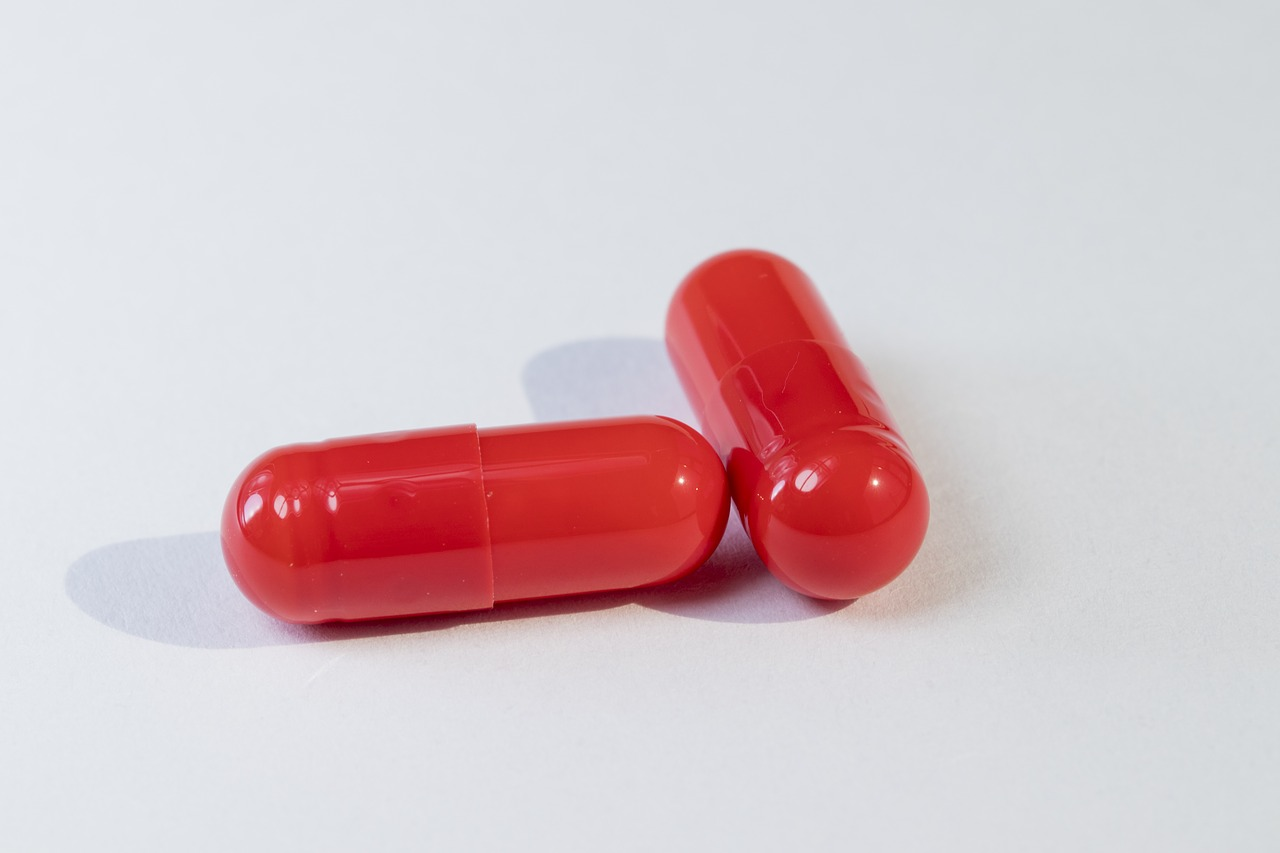 Nothing is totally safe. The safety of any supplement depends on its dosage. So is the case with NAC. For anxiety and other psychological disorders, NAC is well tolerated and doesn't show any serious side effects if taken in doses studied for such disorders. The cases in which patients showed extreme side effects or severe allergic reactions are very rare. However, it's reported that NAC may affect blood coagulation.

Can NAC be used long-term?

So far, most of the studies that focused on assessing the safety risks of long term NAC use haven't suggested that it's unsafe.

A study was carried out on diabetes patients who were made to administer NAC for 6 months. Those patients didn't report any extreme side effects, which means that NAC can be used for a prolonged time. But then again, dosage matters!

“Does NAC help with anxiety?”  The answer is pretty clear: It definitely does! But the benefits of NAC aren't limited to anxiety, and several other diseases can be treated with it.