Does NAC cause Body Odor?

Does NAC cause Body Odor? No, there is no research-based evidence to support this claim. NAC is foul-smelling but does not cause body odor. As a supplement, NAC is a labile compound. The Sulphur present in NAC when oxidizes and breaks down yields a horrendous smell of rotten egg. Very few people complain about body odor while taking NAC. 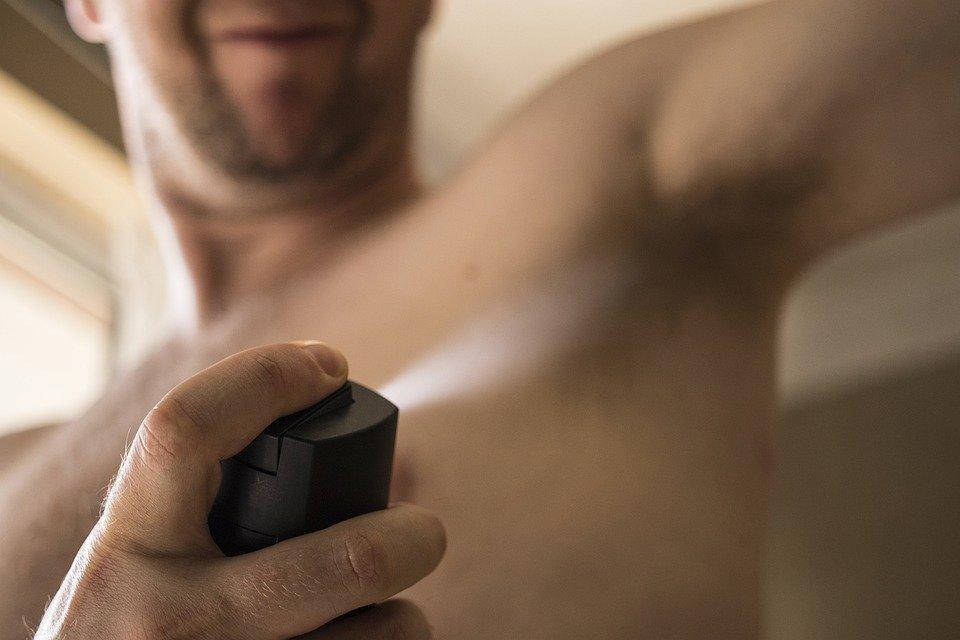 NAC is a derivative of l-cysteine (an amino acid). NAC, as a supplement, combines with glutamine and glycine to form a powerful oxidant called glutathione. Glutathione is a molecule in your body. It facilitates various functions in your body, which are of vital importance like protein synthesis, DNA synthesis, and immune system. Most importantly, it protects your body against the devastating consequences of oxidative stress. Oxidative stress occurs when there is an accumulation of free radicals in your body. When the antioxidant defense mechanism fails to combat these radicals, they start damaging your cell, lipids, and proteins. A high level of oxidative stress promotes inflammation. NAC also protects your body against a wide range of health problems: diabetes, asthma, osteoarthritis, hepatitis, bronchitis, bipolar disorder, chronic kidney disease, cancer, unstable angina, and polycystic ovary syndrome, Parkinson's and Alzheimer's disease and many more.

What is NAC used for?

NAC supplement is helpful in the following conditions

N-acetyl cysteine may help in the prevention and management of diabetes. NAC stabilizes blood sugar levels and decreases inflammation in fat cells that ultimately improves your insulin resistance. It enables your body to become sensitive to insulin. In this way, it may also help people with prediabetes from progressing to diabetes. There is evidence that NAC may also decrease sugar levels in people struggling with PCOS. 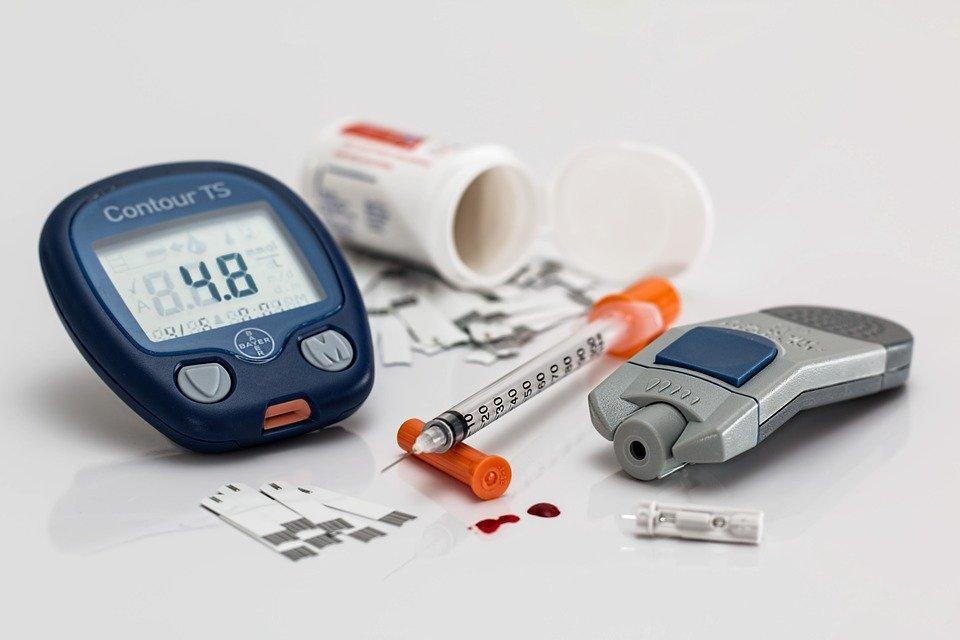 Oxidative damage in the tissues of the heart leads to strokes and heart attacks. NAC reduces the oxidative stress on the cardiovascular system, thereby reducing the risk of heart disease. Research shows that regular use of NAC is effective against hypertension.MAC can attenuate cardiac fibrosis. Besides this, it increases nitric oxide production, which improves the flow of blood in your body by dilating the veins.

NAC was first introduced as a mucolytic agent because of its ability to break down mucus. Oxidative stress and inflammation play an essential role in developing several chronic inflammatory lung disorders like asthma, COPD, and bronchiectasis. NAC can attenuate this process. Research shows that NAC protects the lungs against the toxic agents due to its antioxidant property and also because of its role in stimulating glutathione production. In an experiment conducted on mice, scientists observed that NAC helped increase their resistance against the influenza virus.

An increase in the amount of NAC in your body may boost certain neurotransmitters, thereby helping to improve a person's mental health. It may reduce the symptoms of many psychiatric conditions such as schizophrenia, bipolar and obsessive-compulsive disorder. However, doctors can't recommend it as a sole treatment but supplement to the primary treatment.

Besides, NAC can potentially treat addictions and cravings. Addiction may involve a behavior, substance, or both, affecting dopamine (a feel-good chemical in the brain) An addiction causes a dopamine imbalance followed by cravings. NAC alleviates cravings and maintains glutamate levels (another chemical in the brain responsible for reward-seeking behavior). A study published in "Archives of General Psychiatry" reveals that NAC can work as a treatment method in trichotillomania, skin picking, and nail-biting. The supplement maintained glutamate levels in a specific brain area, helping the subjects avoid that particular behavior. It may also enable the patients to deal with nicotine dependence, gambling, and alcohol dependence.

In males, varicoceles are one of the primary reasons for infertility. Varicoceles are a condition that results due to the enlargement of veins within the scrotum. The researchers claim that a decrease in oxidative stress due to NAC improves sperm quality and fertility in males. It increases the chances of pregnancy in women with PCOS. It balances the production of testosterone in females. Overproduction of testosterone is one of the primary causes of infertility in women. It also helps to reverse the two major consequences of PCOS, which are weight gain and prediabetes. 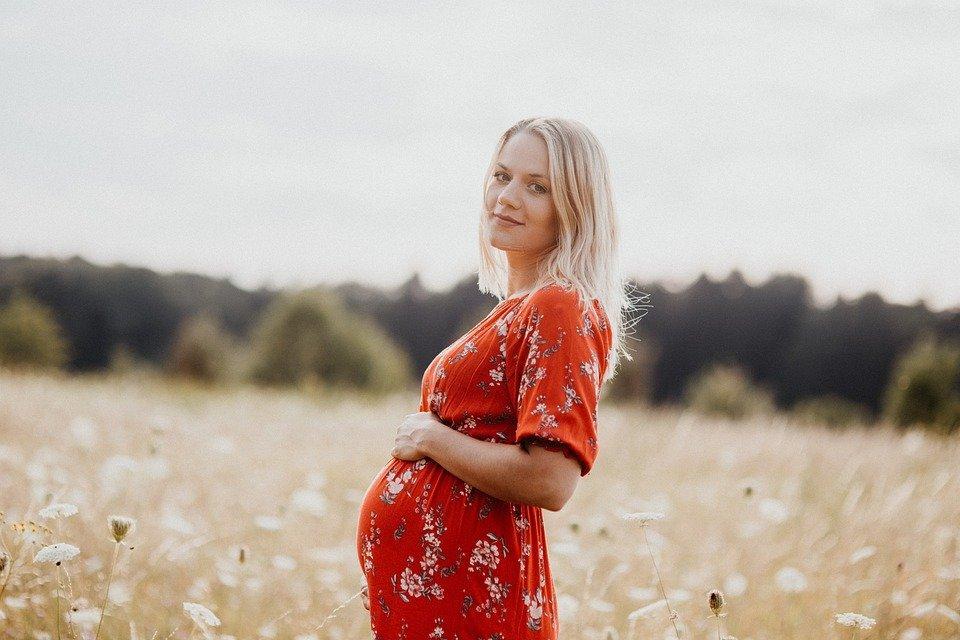 Acetaminophen (paracetamol) is a widely used drug for its antipyretic and analgesic quality. However, its overdose may lead to acetaminophen toxicity, followed by drug-induced hepatic failure. The World Health Organization has included NAC in the List of Essential Medicines. Also, they have declared it as an antidote for treating acetaminophen toxicity. NAC restores the hepatic glutathione preventing hepatic injury.

The regular intake of NAC increases your glutathione level by 30 percent. This increment results in making your body more resistant to oxidative stress and retards aging at the level of a cell. It protects your body cells from environmental pollutants and toxins as diesel and gasoline fumes. These toxic fumes may worsen asthma and breathing problem. NAC improves asthmatic symptoms and protects the airways in your body. It improved breathing and increased the survival rate in people exposed to pesticides as aluminum phosphide. NAC helps your defense mechanism deal with all types of detoxifications from heavy metals to chemotherapy side effects.

Risks Related to the Use of NAC

No severe side effects have been reported while using NAC. However, some people may complain of mild symptoms of diarrhea, nausea, vomiting, skin rash. There is a lack of human-based research regarding NAC's use, so always consult your doctor before taking medicine. If you have any of the following health issues, you should avoid the use of NAC tablets.

People taking nitroglycerin and isosorbide dinitrate to treat angina should not use NAC without their doctor's recommendation. The combined effect of which may cause dizziness, fainting, and headaches.

Similarly, NAC combined with diabetes medication may increase the risk of hypoglycemia (an abnormal drop in blood glucose).

People having bleeding disorders like hemophilia (blood's inability to clot), Von Willebrand disease, or anemia should avoid using NAC tablets. These blood conditions are mostly genetic. NAC medication slows blood-clotting and can be hazardous to the blood-patients. Also, if you are taking blood-thinning pills, then you should not use NAC.

Tips for Purchasing the Supplement

It is important to note that different brands of dietary supplements vary significantly. To achieve the desired result, choose the one with certification from an authentic source.

Another worth mentioning point is that these supplements are neither meant to cure nor do these claim treating any medical condition. The purpose of certification is merely to confirm the product contains certain ingredients that are generally safe to use.

If you are vegetarian, you can go for the product with a label "vegan" mentioned on them.

Could NAC make it Covid-19?

In the current scenario of Covid-19, some researchers have proposed NAC as a preventive, adjuvant, or potential treatment for Covid-19 due to these two primary reasons. Firstly, it exhibits mucolytic activity, lowering mucus viscosity. Secondly, it acts as a potent antioxidant and as a precursor for glutathione synthesis. To deal with the potential risks of this pandemic, doctors have tried several drugs, including NAC. Though, some of these drugs lack research-based evidence. Their objective, at the moment, is to improve pulmonary function in patients. In people with mild Covid-19 symptoms, NAC administration as part of adjuvant therapy has proved effective and economical clinical strategy. In addition to it, in patients with moderate to severe symptoms, it enables them to increase ventilator-free days.

NAC is the supplement form of cysteine. It helps your body to produce antioxidants. A plethora of potential benefits are associated with the optimum intake of NAC either from a natural source or supplement. There is a need for further research regarding the extent to which it can prove beneficial for certain health-related issues. It would be wrong to undermine the efficacy of supplements due to its bad smell. The answer to the question, ‘does NAC cause body odor?’ is certainly a ‘NO’.