Many competitors have taken to several result-boosting substances and nutrients to move faster, leap higher, and outshine other competitors. Creatine is the most common of such drugs, presumed to improve muscular endurance and help players sustain energy outbursts.

One explanation for the success of the creatine might be its usability. Creatine pills, capsules, protein bars, and liquid blends are sold in grocery shops, pharmacies, convenience retailers, and then over the web without a valid prescription.

While creatine is a natural product, it hasn't been well explored in the long run. Scientists are also not clear what impact it may have on the body, but there is proof that creatinine is effective for strength exercises at maximum energy in a brief period. 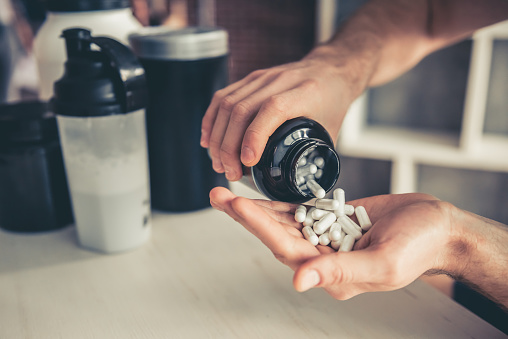 What is the Creatine Supplement?

Creatine is a naturally occurring chemical present in the muscle tissue. This provides your muscles with the strength to perform weight lifting or high-intensity workouts.  Consuming creatine as a supplement is quite prominent among sportspeople and endurance athletes to build muscles, boost stamina, and improve efficiency in resistance training.

Many individuals get creatine from fish and animal protein, even though it can be rendered industrially. The liver, kidneys, and pancreas in the body do contain creatine. The body turns creatine into phosphocreatine and retains it in the muscles where it is utilized for power. As a consequence, people use dietary creatine to boost physical efficiency and maximize muscle strength.

Creatine supplements are also used as a remedy for particular cognitive issues, heart problems as well as other diseases. Topical creatine can be used to manage skin that is getting older with age. This product is becoming commercially successful in no time with tremendous benefits.

It displays numerous resemblances with amino acids, in synthetic terms. Your body can make this from the glycine and arginine of the amino acids. Various variables influence the creatine reserves in the body, namely meat consumption, working out, muscle strength, and hormone rates such as testosterone.

More than half of the creatine in the body is contained as phosphocreatine in our muscles. The rest resides in the nervous system, liver, and kidneys. Consuming supplements will boost the phosphocreatine reserves in your body. This is an energy source retained in the cells, as it enables your body to produce ATP, which is a higher energy particle.

ATP is mostly termed the power commodity of the body. Your body can function best during exercising because you have more ATP. Creatine often affects many mechanisms in the cell that result in decreased muscle density, energy, and regeneration.

The Relation Between Creatine and Blood Pressure

When our body metabolizes creatine, it generates the waste material creatinine that is expelled from the kidneys. Research investigated the links among serum creatinine levels and predicted high blood pressure advancement in a couple of hundred adults.

Although this was one of the handfuls of research findings ever compiled that examined the connection between creatine and hypertension, the authors discovered that high concentrations of creatinine could accurately predict hypertension. That being said, more research is required to confirm whether creatine supplementation has an immediate effect on high blood pressure.

The greatest potential effect of creatine supplementation on your blood pressure is via your kidneys. Creatine makes the liquid to retain in your muscles, consequently raising the urine accumulation. Saturated urine can reduce kidney activity over time.

In turn, decreased kidney activity results in increased fluid levels in the blood vessels, leading to increased blood pressure. And if you are taking creatine and getting elevated blood pressure, there is a considerable possibility for harm; you can also talk to the doctor first.

Normally, your body makes this substance in your liver, pancreas, and kidneys, and you also get a considerable amount of creatine from red meat and seafood. Extra creatine supplementation will also significantly boost kidney function and induce hypertension, which is why it is recommended to use it in limited doses. 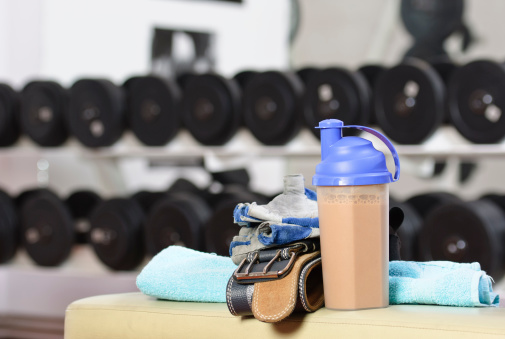 Numerous people who consume creatine supplements begin with a loading process that tends to result in a dramatic rise in creatine muscle reserves. Taking twenty grams of creatine each day for five to seven days will be enough for the loading phase. This should be divided over the course of each day into four portions of five grams each.

Uptake of creatine a meal can be marginally increased when it is complemented with a meal that is mainly made of starch or protein due to the associated insulin secretion. You can have three to five grams per day after the loading time to retain elevated rates within your muscles. Since cycling creatine has no advantage, you can hold on to this dose for a long period to come.

If you decide not to do the loading process, you may easily take three to five grams each day. It can take three to four weeks for the reserves to optimize, though. As creatine draws water throughout your muscle cells, combining it with a cup of water is recommended and remaining properly hydrated during the day.

The Working Mechanism of Creatine Supplement

Creatine may allow many means of enhancing safety and athletic results. The primary function in the high-intensity workout is to raise the phosphocreatine reserves within the muscles. The extra reserves will then be utilized to generate more ATP, the main source of energy for weightlifting and high-intensity workout routines. Creatine frequently assists in muscle building in the following manner:

A standard practice session allows for more workload or volume, which is a significant element in long-term muscle building. It improves the activation of satellite cells, which helps muscle recovery and the development of new muscles. Researchers have highlighted an increase in hormones, such as IGF-1 after creatine is taken.

There is also an increase in the amount of water inside the muscle cells, which creates an impact on cell volume that can play a role in muscle development. By minimizing muscle protein synthesis, total muscle mass can rise. Increased protein myostatin concentrations will delay or fully stop the development of new muscles.

The following are some of the significant benefits of using creatine supplement:

Creatine is efficient for muscle building in short and the long term. It supports several specific groups, including physically inactive men, elderly people, and professional athletes. One analysis over three months of older people showed that introducing creatine to a weightlifting regimen greatly improved the legs and lean muscle's power.

In a three-month study on bodybuilders, creatine enhanced muscle fiber development by a few times more than just exercising alone. Besides one-rep limit for bench press, the rise in overall body mass also increased, a growing endurance exercise. A vast analysis of specified supplements chose creatine as the singular most advantageous supplement for modifying muscle mass.

Creatine can also enhance efficiency in strength training and high intensity workouts. For one study, incorporating creatine to a fitness regimen improved power by eight percent, weightlifting efficiency by fourteen percent, and bench pressing one-rep limit by up to forty-three percent relative to fitness alone.

Such visible modifications are mostly induced by the enhanced ability of the body to generate ATP. Usually, after a few seconds of high-intensity exercise, ATP reserves become exhausted. But since creatine supplements help you create more ATP, you can preserve maximum efficiency for longer than just a few seconds. 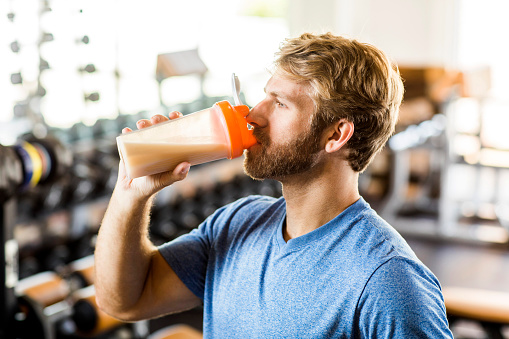 Your brain processes phosphocreatine, much like your muscles and needs ample ATP for optimum working. The following circumstances can be strengthened by the addition of creatine supplements:

Human evidence indicates creatine may also benefit elderly people, vegetarians, and others at risk for psychological disease. Vegetarians generally have lower reserves of creatine since they don't consume animal protein, which is the primary natural source of nutrition.

Creatine is one of the simplest, most powerful, and healthier vitamins you can ever take. It promotes the standard of living, mental wellbeing, and fitness efficiency in elderly people. Vegetarians who do not get sufficient creatine from their dietary intake and older adults do consider it particularly helpful to support them.

The most effective type of creatine is creatine monohydrate. You could consume creatine today to find out whether it performs well for you. Yet continue to use it cautiously because heavy use will contribute to elevated blood pressure that may be dangerous.