Can you take caffeine and melatonin together?

Caffeine and melatonin are two different things that work contrastively in the body. According to the nutritionists one should avoid caffeine if he is using melatonin supplements. Caffeine is a tonic that has the capability to affect your sleep routine. On the other hand, melatonin is a hormone that is produced by the brain to shut down the activities and makes body dizzy and sleepy. Melatonin, as a supplement, is also taken by the people who face problems in having a good sleep. Thus, both drugs cannot be taken together as both perform an opposite function on the same activity in the body that is sleep. Further, this article will work on the caffeine and melatonin separately to better grasp their functions in the body and their effects on the sleep routine.

Caffeine and its effects

Caffeine is one of the most popular stimulants in the world that makes your body alert and fills it with energy. It is naturally present in so many plants and can be retrieved easily. Caffeine can be found in;

After fetching caffeine from these plants, it is used to produce chocolate, tea, cocoa, coffee, soft drinks, and also used to make few drugs. As caffeine is used as a stimulant, people consume it in the early morning to keep themselves active and energetic the whole day. There are some functions performed by caffeine in the body; some of them are written below.

There are also some side effects of caffeine in the body. 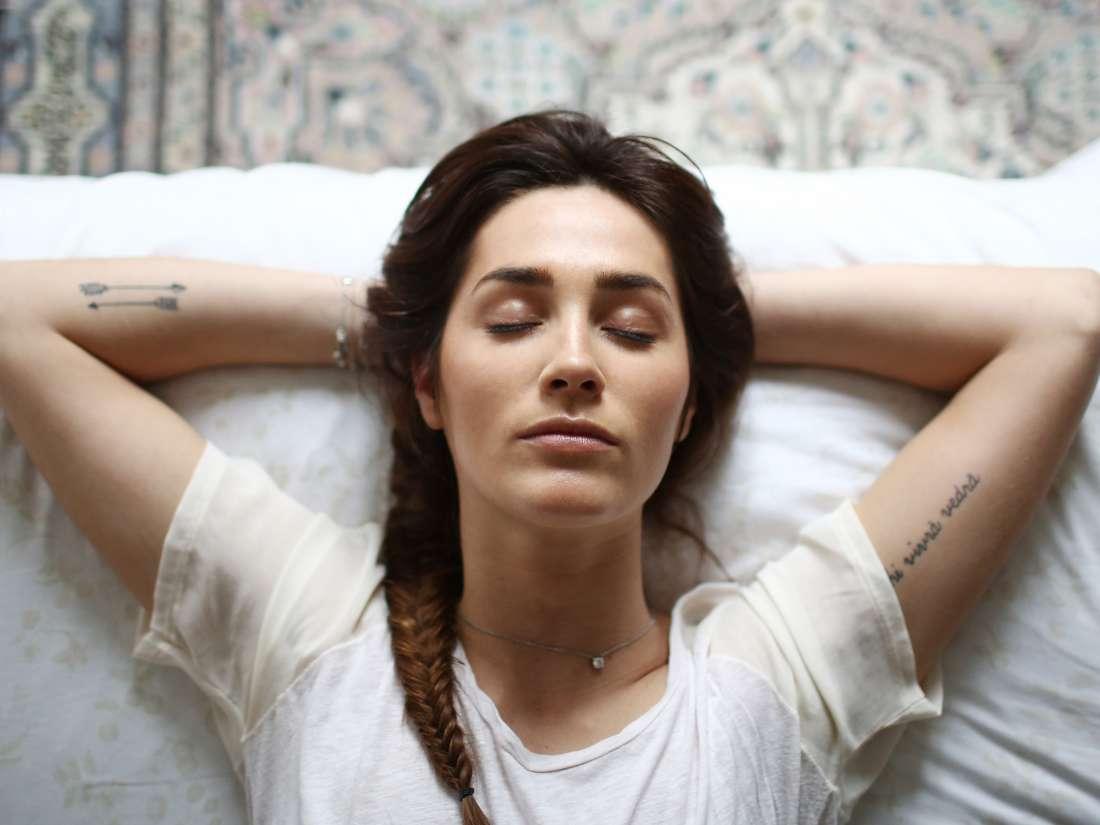 If the above symptoms start to appear in the body, one should administer his caffeine intake. It is observed that children and pregnant women are asked to shun the caffeine from their diet. People who are on medication or going through some medical treatment should avoid caffeine or ask their doctors first before consuming caffeine. Some of the following are the precautionary measures that will help people to get a good sleep at night.

As caffeine has its negative effects on sleep, on the other hand, Melatonin induces and maintains the sleep cycle.

Melatonin and its effects

Melatonin is a hormone that is produced naturally by the body itself. It is produced by the brain to maintain the sleep cycle. People suffering from insomnia and other sleep issues use supplements of melatonin. The purpose of the production of melatonin in the body is to control the sleep cycle. It starts to decrease in the body with the sunrise and starts working magically in the body with sunset. It’s working, and effectiveness is linked to the light and darkness. Melatonin does not only regulate the sleep process; it also plays its vital role in modulating blood pressure, cortisol, and temperature of the body. It is asserted that taking a melatonin supplement is safe, but it also has its side effects on the body that does not seem dangerous. A large intake of melatonin can cause dizziness, nausea, headache, or agitation. Melatonin should be taken through a proper prescription by the doctor, as well as it is used with the proper sleep routine. While taking melatonin, certain points should be considered seriously.

Melatonin takes time in the body to absorb and starts to work. It mostly takes an hour to work properly and make you feel sleepy. It can work in the body for eight hours. It initiates a healthy sleep routine that can be maintained throughout the life.

Why these two cannot be taken together?

As we know that melatonin supplements are used for aiding sleep, and caffeine is used for keeping yourself alert and awake during your work time. Although consumption of caffeine not only keeps you awake in the daytime, it also has effects on sleep at night. If you are taking melatonin, then the use of caffein will counter or negate the effect of it, and you would not fall asleep. Let us explain why these two cannot be taken together.

Customary caffeine utilization can defer your cycle of sleep and awake, making you nod off later and get less sleep by and large. Your cycle of sleep and awake, or your body's circadian cadence, controls when you nod off and when you wake up entirely. Your circadian rhythm is constrained by melatonin, which is affected by the nearness of daylight. Savoring caffeine the prior hours sleep time can stifle the production of melatonin by the pineal gland, which prepares your psyche and body to rest. In the event that melatonin creation is hindered, it is harder to nod off and stay unconscious. By and large, the individuals who expend caffeine day by day nod off an hour later and do not invest as much energy in therapeutic phases of rest as the individuals who do not have caffeine in their framework at sleep time.

An ongoing rest cleanliness study inspected how devouring caffeine during the day can affect your nature of rest around evening time. During this examination, they had members drink energized refreshments directly before bed, 3 hours before bed, and 6 hours before bed. The test additionally incorporated a benchmark group, who drank a fake treatment drink at similar spans before sleep time.

Scientists, at that point, contemplated the sleep cycle of the aggravations utilizing a short rest screen. They found each member who devoured an energized drink before bed, had disturbed rest at all spans, and just the benchmark group detailed dozing adequately. With the aftereffects of this examination, we can presume that drinking caffeine even as ahead of schedule as six hours before bed can contrarily affect your sleep at night. Drinking caffeine consistently can contrarily affect your life when you are both dozing and conscious. Lately, numerous analysts have addressed whether caffeine is addictive, and various examinations have discovered normal utilization can rapidly prompt physical reliance. 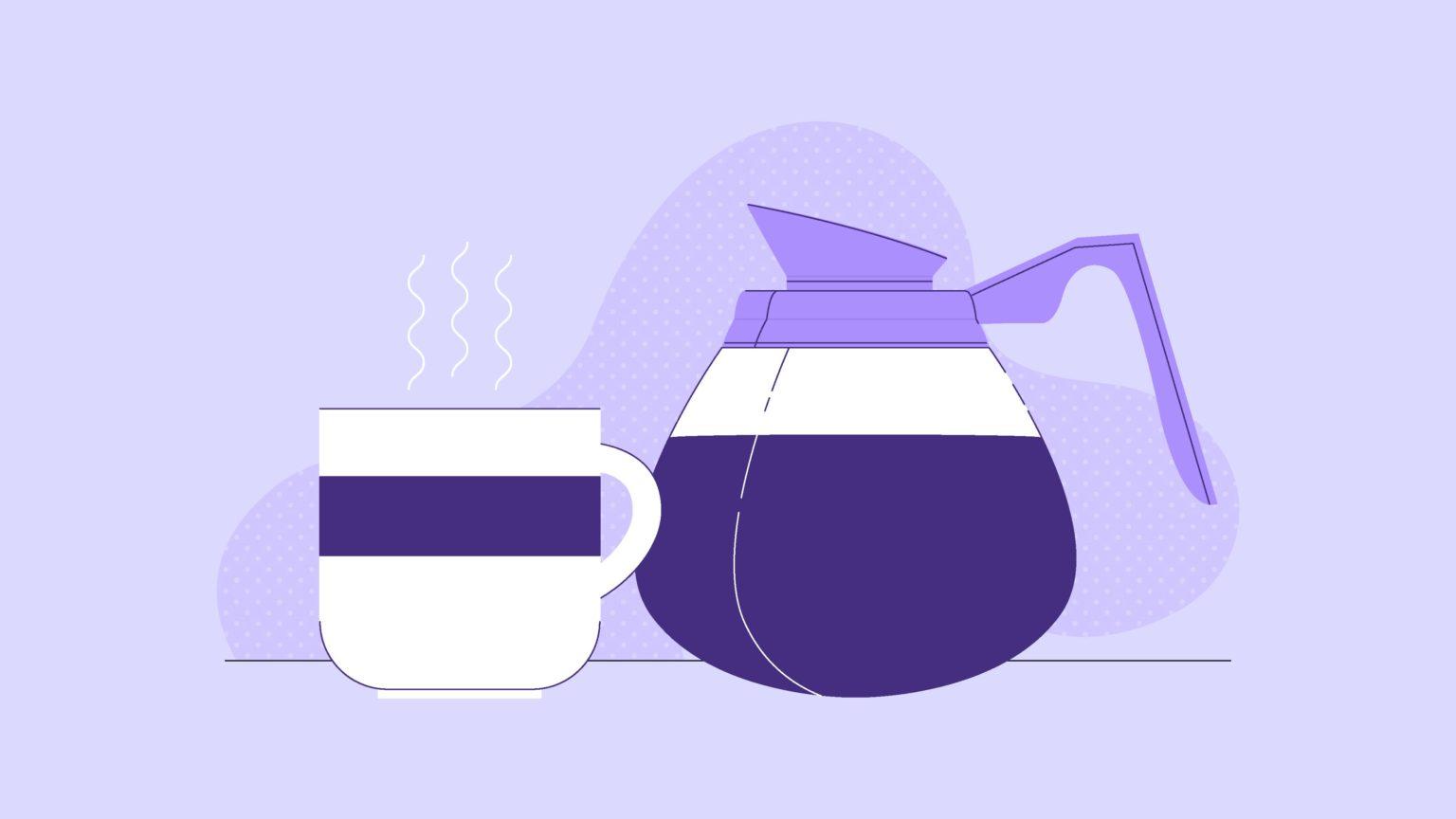 Individuals who drink caffeine consistently and stop without any weaning period, for the most part, give indications of withdrawal, including cerebral pains, muscle torments, and weariness. Caffeine enslavement can likewise prompt a lack of sleep and issues, for example, a sleeping disorder. In addition, the more you drink caffeine, the less viable it is, on the grounds that you develop a resistance to it. This means, ongoing caffeine consumers ordinarily need different cups of espresso or tea to feel the impacts of the substance. There are such a significant number of patients who guarantee that they can rest soundly following devouring a profoundly juiced drink. These patients have likely gotten so adjusted to helpless rest that they can not confirm that the caffeine is antagonistically influencing their rest. With caffeine obstructing the creation of melatonin, the patient will encounter more continuous feelings of excitement, and in spite of the fact that the patient might be uninformed of these feelings of excitement, they will keep the patient from entering profound, helpful rest.

On the off chance that you totally should drink a jazzed refreshment to traverse your every day, do so every other day, in the first part of the day, and attempt to dispose of caffeine after 12 pm. Additionally, take a stab at drinking homegrown teas over soft drinks or caffeinated drinks; however, they might not have as much caffeine. They are liberated from the unfortunate synthetic compounds and added substances typically found in those refreshments.

The two discussed materials contrast with each other. Melatonin is used to have slept while caffeine is used to mitigate the effects of melatonin. So, if you are aiding your sleep with the help of melatonin supplements, you should not take caffeine, not even in the daytime, because it can affect the rest at night.