Can Melatonin cause weight gain, or does it help to lose weight?

“Can melatonin cause weight gain, or does it help to lose weight?” - The question is pretty simple, asking whether Melatonin helps loss or gain weight, and so is its answer:

Melatonin does NOT cause weight gain. However, it does help to lose weight!

This article focuses on what Melatonin is, how it may aid in weight loss and other health aspects of Melatonin.

So, let's get started! 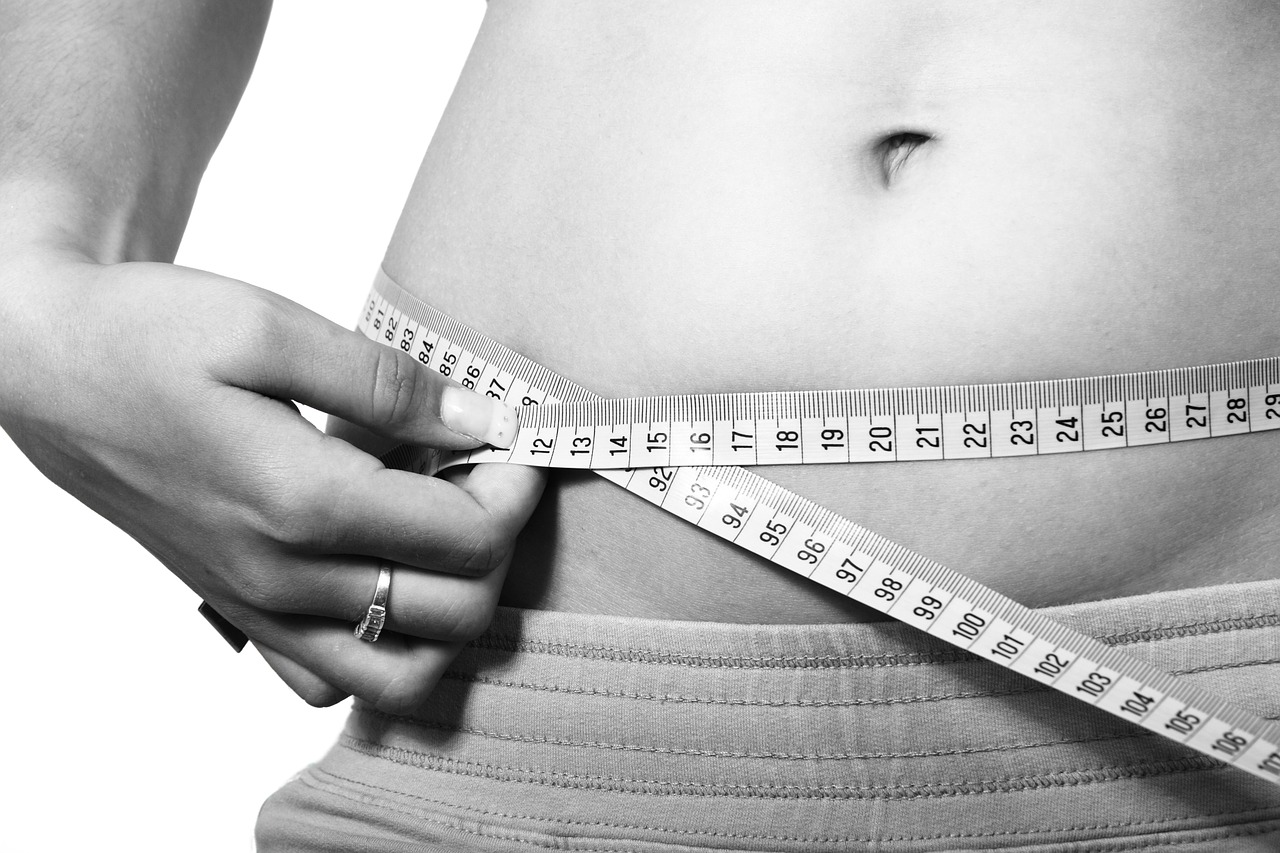 It's good to start with a quick introduction of what Melatonin is, so you'll not have difficulty comprehending how it may help you lose weight or understand its other health aspects.

Basically, Melatonin is a hormone. A pea-sized gland produces it, called the Pineal gland, located in the middle of your brain.

Melatonin's most crucial function is that it regulates the body's circadian rhythm, which plays a significant role in many of the body's essential functions, including Sleep-wake cycles, metabolism and eating habits, body temperature, hormone release, etc.

Melatonin was once identified primarily as a regulator of the sleep-wake cycle, one of the most prominent (and significant) manifestations of the circadian rhythm. This is why it's also commonly referred to as the “darkness hormone."

It's only recently that Melatonin's weight-reduction properties were discovered, and there's still much more to be studied and researched in this regard.

But how do these fats promote weight loss? What is the connection between these fats and Melatonin? Well, there is a vital connection!

This study was published in February 2018 in the Journal of Pineal Research, and its main objective was to find out the underlying processes/mechanisms due to which the use of Melatonin resulted in weight loss in previous studies.

This study was performed on obese and diabetic Zucker rats. When these rodents were made to administer Melatonin in a chronic manner, a significant increase in the brown adipose tissue (brown fat) mass was noted. It is worthy to note here that brown/beige fats are those fats that burn calories (energy), rather than storing it, as in the case with typical white fat. This is why brown fat is referred to as "good fat." The increment in the brown fat mass of the rats, in turn, reduced the white fat present in the abdominal region. Both of these changes were beneficial for weight loss, as both the increase in brown fat and decrease in white fat resulted in the consumption of energy, thereby contributing to weight loss.

The brown fat uses energy by breaking down fat molecules and glucose (blood sugar) to turn it into heat. While this usually happens in response to the cold environment and to maintain the body's temperature (natural thermogenesis), it's revealed from the aforementioned study that Melatonin may also help activate the brown fat and the transformation of white fat into brown fat.

Thermogenesis is a process in which the body burns calories to produce heat. Since the burning of calories leads to weight loss, anything that boosts the body's thermogenic capacity, directly or indirectly, can cause weight loss. And this is one of the significant ways Melatonin helps control weight.

To be specific, according to research, Melatonin has shown to increase the body's thermogenic capacity by boosting the fat cells' mitochondrial function. Since mitochondria are the primary cell organelles that carry out the process of burning calories to bring about the consequent thermogenesis, it's one of the significant ways that Melatonin works to reduce weight.

In the same research as mentioned above, in which obese and diabetic Zucker rats were made to administer Melatonin, the rats experienced a boost in their thermogenic activity, besides other changes.

According to the study, when the rats administered Melatonin, the mitochondrial mass and function of the already-existing brown fat in their body increased. On closer examination, it was revealed that there was an enormous boost in the levels of UCP1 protein (a protein that helps burn calories inside the mitochondria) in the rat's mitochondria.

This change was essential to note because it directly promoted calorie burning. Therefore, this is regarded as one of the ways how Melatonin can have a positive effect on weight loss.

The rat study proved to be a breakthrough in the discovery of Melatonin's possible weight loss mechanisms, suggesting two significant ways through which Melatonin may aid in weight loss.

The circadian rhythm (24-hour cycle) is an internal biological clock that influences many essential functions of the body, including the sleep-wake cycle, hormone release, eating habits, metabolic activity, etc. 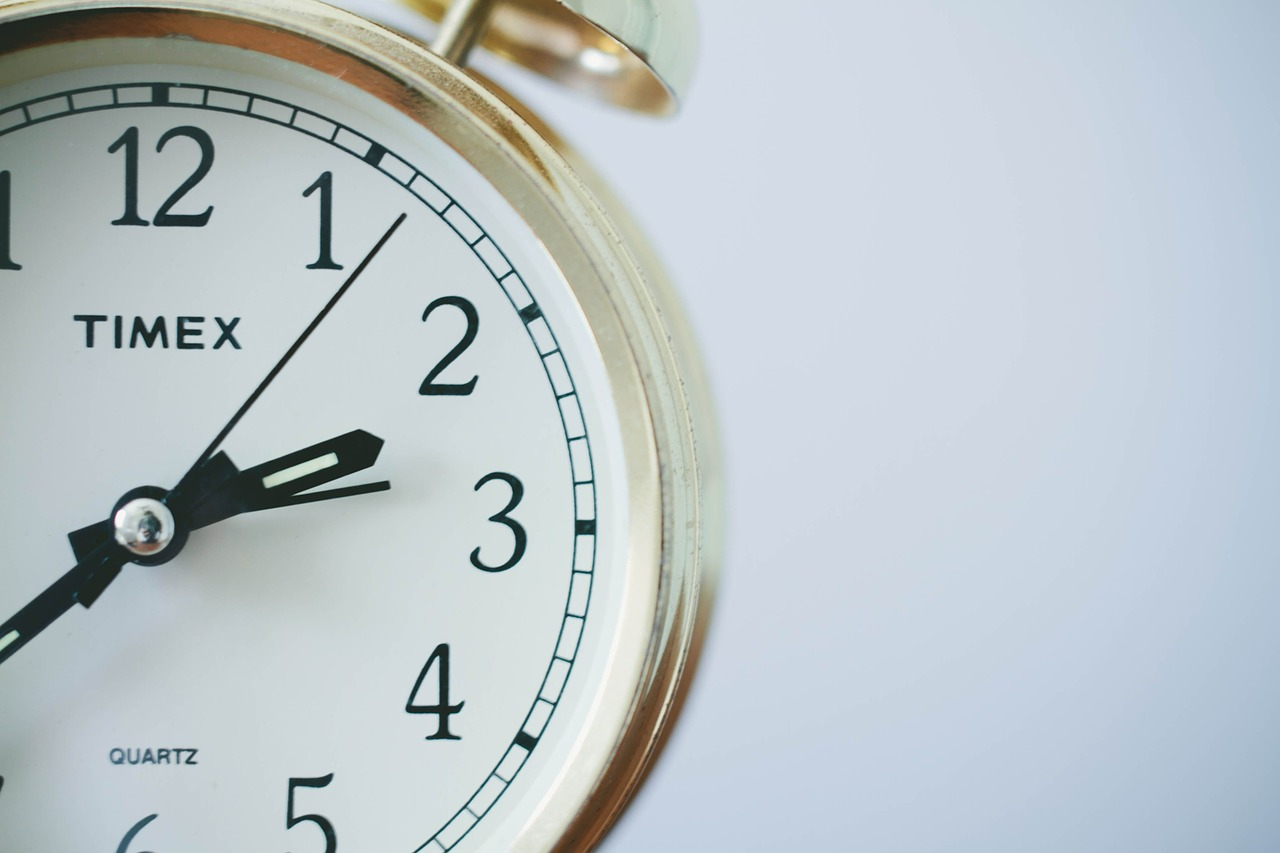 The circadian rhythm not only sets your sleep wake-pattern but also influences your eating habits and metabolic activity. In fact, all mammals have a circadian metabolic rhythm.

This circadian metabolic rhythm decides when your body's metabolism is in an active or resting state. This metabolic rhythm is influenced by environmental light and darkness, which either stimulates or stops Melatonin's release. The Melatonin, in turn, either activates or deactivates your metabolism.

Melatonin is a chemical messenger that tells our body to shift its metabolism from the active to the resting state, indicating that the day has ended.

People who have improper sleeping habits also often have improper eating habits and weight-related issues, including obesity. This is because their Melatonin secretion is disturbed, and therefore their metabolic rhythm doesn't operate the way it should. This results in obesity and weight gain. Contrary to this, correcting your Melatonin levels by setting proper sleeping and eating habits can reverse the weight gain, and may even promote weight loss if Melatonin is administered as a supplement on specific times. 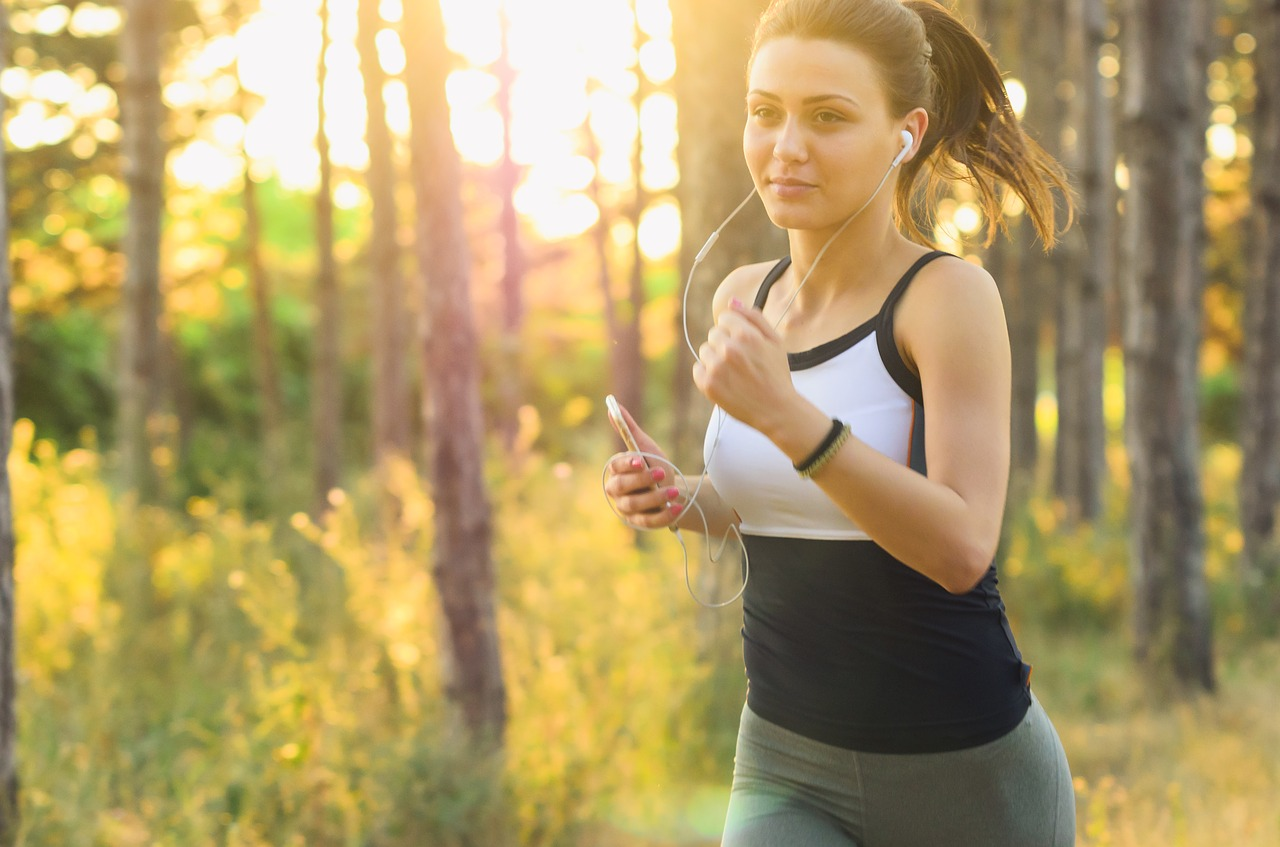 While the weight-loss promoting effects of Melatonin are well established, the use of Melatonin as a supplement for weight loss is still questionable. This is because supplements aren't safe and effective for everyone.

But the good news is: There are ways to boost your body's natural production of Melatonin, and you can make use of these ways to benefit from the weight-reducing effects of Melatonin. These ways are:

Melatonin is an essential hormone produced by the Pineal gland present in the brain. Melatonin not only regulates the body's sleep-wake cycle but also positively affects the body by keeping your weight in control. It may also aid in weight loss by transforming the white fat into brown fat and by increasing the thermogenic activity of your body.