What is beta-sitosterol good for

Nature is packed with different food resources, all of which contribute equally to the healthy sustenance of living species. One of the most important food sources is plants. Plants provide us with a variety of food types, including vegetables, fruits, nuts, etc. With the advancement of molecular and nutritional sciences, many breakthroughs have occurred in the field of research related to many important plant molecules present in these foods. One of these molecules is Beta-sitosterols. As some wise people say that nature has maintained a balance in everything, so is the case with biomolecules. Just like animals have cholesterol in their cells, plant cells have beta-sitosterol in them. 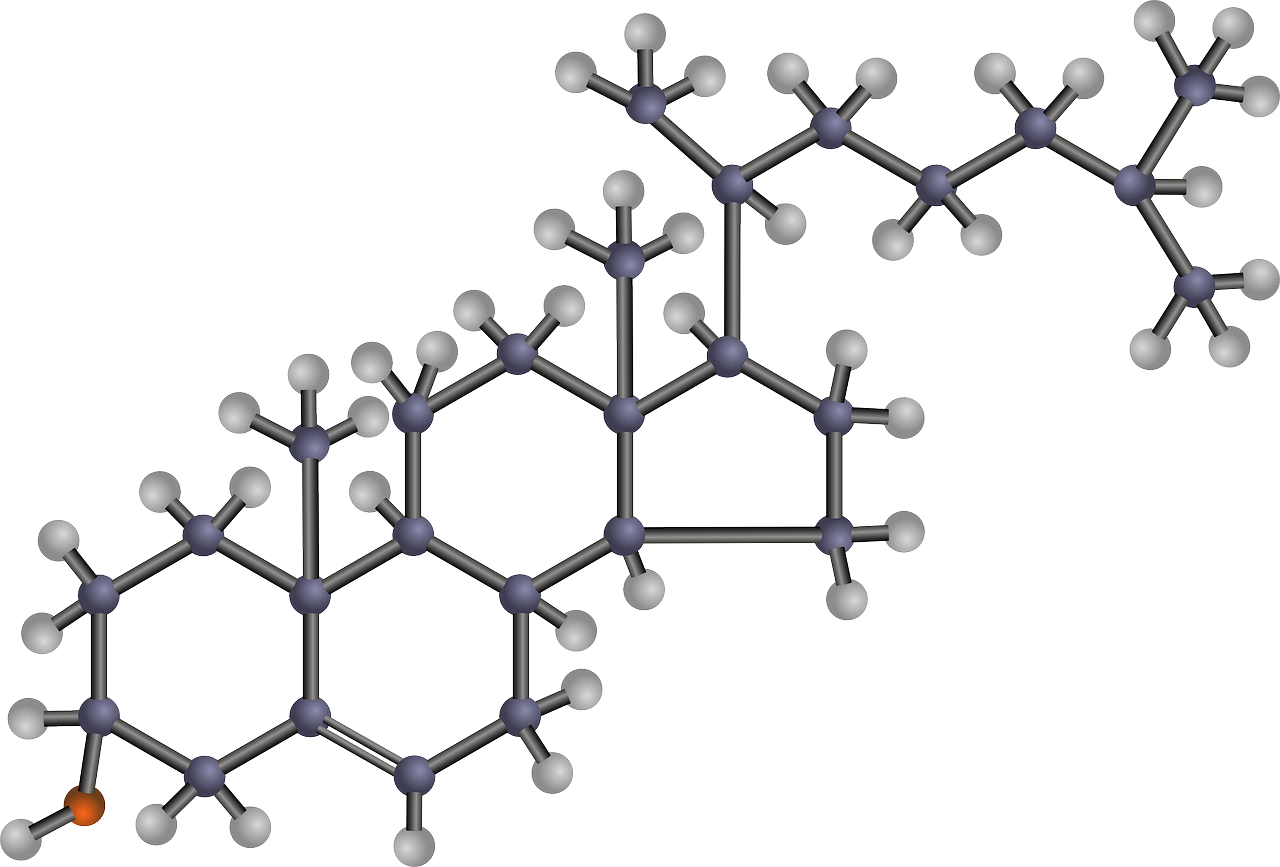 Beta-sitosterol belongs to a group of important plant molecules called phytosterols present in the cell membrane of plant cells. Chemists sometimes regard beta-sitosterol as 'plant sterol ester.' It appears as a white, waxy powder and has a peculiar smell. Chemically, these molecules are similar in structure to the cholesterol present in human cells.

The most common sources of beta-sitosterol are fruits, vegetables, nuts, seeds, and all other plant foods. Pygeum africanum and saw palmetto are two herbs that are specifically rich in beta-sitosterol and have been employed traditionally to treat prostate issues. This article will give a more detailed account of what is beta-sitosterol good for.

How does it work?

Ranging from lowering bad cholesterol to treating menstrual disorders, there are a number of benefits that beta-sitosterol offers. Some of them are proven benefits, whereas some are potential benefits suggested by a number of studies. To know more about what is beta-sitosterol good for, read below:

The chemical structure of beta-sitosterol is very much similar to that of natural cholesterol present in our cells. When we consume beta-sitosterol, it tends to compete with the body's own cholesterol for absorption by the body. Beta-sitosterol succeeds in overtaking the cholesterol and gets absorbed in our intestines if taken in a considerable amount.

LDL levels reduction is essential to maintain healthy body functions, so this is actually a valuable health benefit offered by beta-sitosterol. Research claims that consuming 2 grams of beta-sitosterol every day can reduce the LDL levels by 8-10 percent.

As mentioned above, beta-sitosterol being similar in chemical structure to cholesterol competes with it to be absorbed in the intestines and effectively gets absorbed instead of cholesterol by our digestive system. This results in the reduction of bad cholesterol levels of our body.

Since the accumulation of excess cholesterol hardens the arteries, this function of beta-sitosterol prevents the risk of hardening of arteries (atherosclerosis), thereby reducing the chances of heart attack and strokes. If seen in a broader sense, this leads to a much lesser chance of developing cardiovascular diseases in general. However, to reap this benefit, it's important to maintain a low-fat diet and a good exercise routine alongside the consumption of beta-sitosterol. 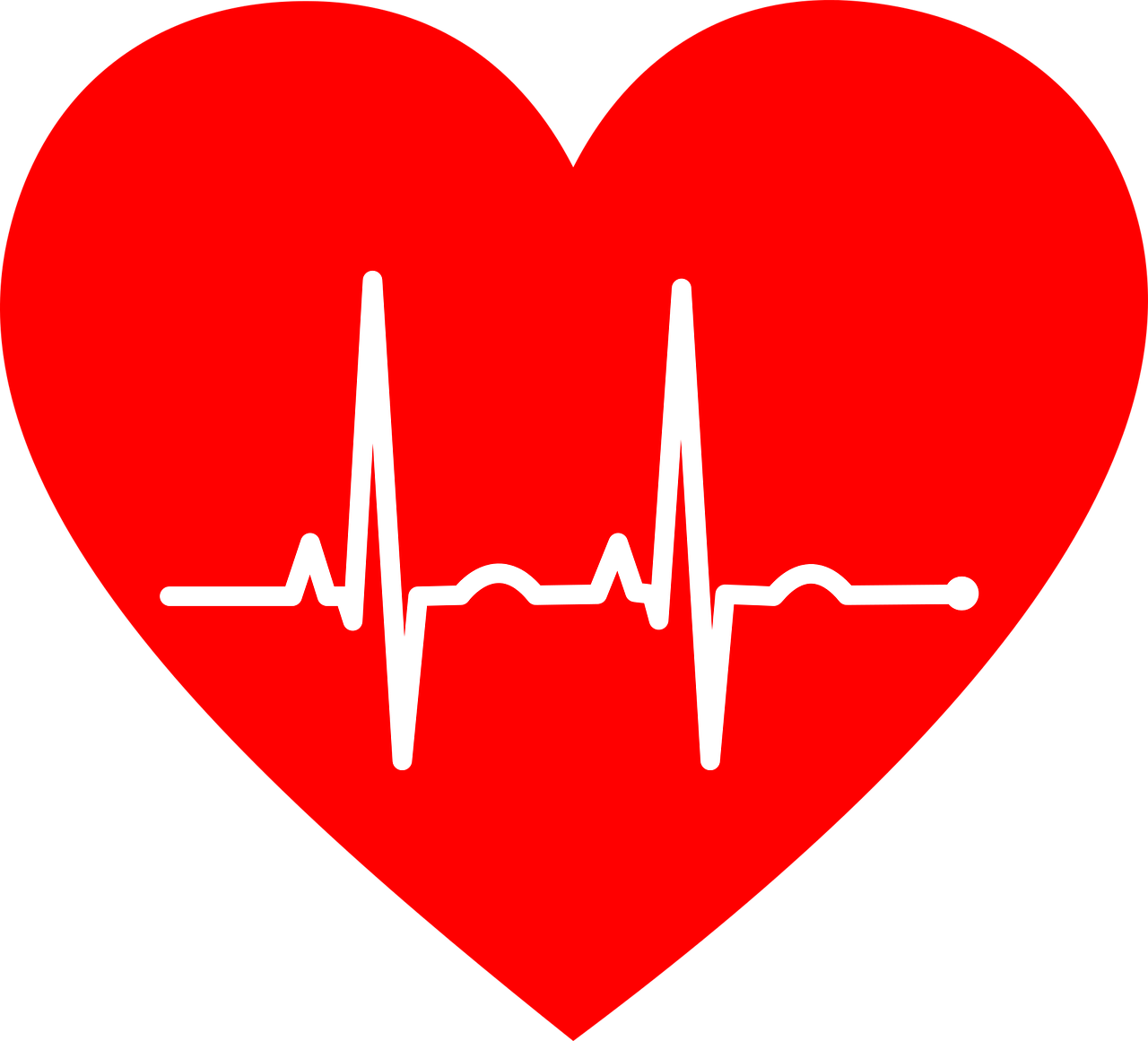 The most widely acclaimed and acknowledged benefit of beta-sitosterol is that it alleviates a lot of issues faced by men suffering from benign prostate hyperplasia to a great extent. BPD, a condition in which a men's prostate becomes twice or thrice as large as its original size, causes a lot of issues, including narrowing of urethra and contraction of the bladder, which accounts for restriction in urinary flow and other urine symptoms. Studies have shown that using beta-sitosterol increases the rate of urine flow in men with BPD.

It also reduces the volume of urine trapped in the bladder of BPD patients. It is also known to reduce inflammation of the prostate. All of these functions of beta-sitosterol work together against BPH symptoms, giving the patients considerable relief from pain.

Other than BPD, beta-sitosterol is also known to reduce the risk of acquiring other conditions, including prostate cancer and colon cancer. In fact, supplements of beta-sitosterol are marketed for their anti-tumor properties. These potential uses of this chemical are backed by a number of test-tube studies. These studies suggest that beta-sitosterol may prevent cancer cells' growth, induce apoptosis (programmed cell death), and even increase the effectiveness of some cancer drugs.

Beta-sitosterol is believed to strengthen the immune response of our body. This is a rather diverse health benefit because strengthening the immune system implies that it protects the body from a number of infections caused due to low immunity. Some specific studies show the effectiveness of beta-sitosterol against the symptoms of influenza, colds, allergies, etc., which is an indication of its immune-boosting property.

Bodybuilders, marathon runners, cross-fitters, and all such people whose occupations are rough on the body to consume diets that are rich in beta-sitosterol because of its ability to relieve physical strain. It works by lowering the inflammatory response caused due to intense physical activities such as heavy workouts and opposes the post-marathon sniffle. 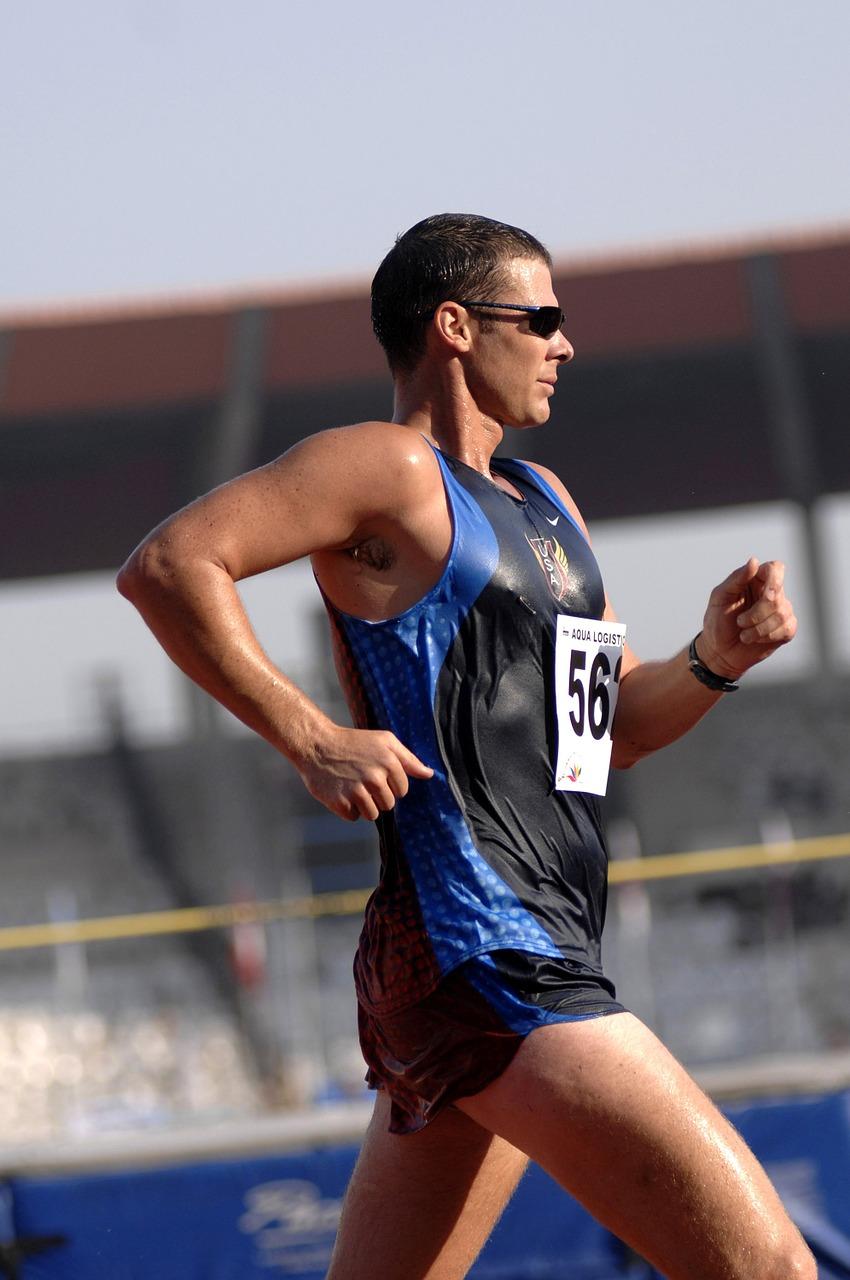 Beta-sitosterol is being considered to be used as an antidiabetic because it has been found to stimulate the production of insulin in some conditions. Also, it has antioxidative properties, which also makes it a potential alternative medicine for diabetes.

8. May improve symptoms of rheumatoid arthritis

According to early research, some patients with rheumatoid arthritis experienced an improvement in their symptoms and pain when treated with a certain mixture of beta-sitosterol moducare (beta-sitosterol glucoside). This benefit of beta-sitosterol is a potential benefit and not a proven one because it has insufficient evidence to back its claim.

It has been reported that some men with androgenic alopecia experienced an increase in their hair growth as well as better hair growth patterns when they consumed beta-sitosterol along with saw palmetto twice a day. Again, this is not a proven benefit rather a potential benefit of beta-sitosterol because of the unavailability of sufficient evidence.

Besides the health benefits of beta-sitosterol that are mentioned above, the natural chemical has also shown positive results in improving sexual activity, fighting against infections (such as cold, flu, AIDS and tuberculosis), treating migraines, improving symptoms of menopause, healing burns and wounds, treating allergies and a number of autoimmune conditions (such as psoriasis, fibromyalgia, chronic fatigue syndrome, and lupus erythematosus), etc. Research is still being carried out regarding other possible health benefits of beta-sitosterol.

Now that you know all about what is beta-sitosterol good for let's garner some more important information regarding it.

Some margarine containing beta-sitosterol is specially designed for people that want to maintain a low cholesterol diet and reduce their risk of acquiring cardiovascular diseases. The manufacturers of these margarine actually claim their product to be effective in reducing the chances of coronary heart disease, and this claim is backed by the Food and Drug Administration (FDA).

There are a number of supplements that contain beta-sitosterol as their core ingredient in a concentrated form. These supplements are used by people under the supervision of their doctor as alternatives to medicines for treating a number of health conditions that beta-sitosterol works for. One benefit that these supplements offer as compared to pharmaceutical medicines is that they have relatively fewer side effects and more natural healing mechanisms than those of pharmaceuticals. However, it's important to check the quality of supplements before using them.

Note: For ensuring the safety of its use because of insufficient safety research, pregnant women, nursing mothers, and children should not use beta-sitosterol supplements.

All in all, beta-sitosterol has many amazing health benefits that have been proven from research, and more studies are being carried out for exploring its additional benefits.