The disease of pancreatitis is caused by the same enzyme secreted by the pancreas for the digestion of food. This enzyme sometimes inflames the pancreas, and they swell, causing pain. The function of the pancreas gets disturbed by this irritation and swelling, and in some conditions, pains get increased. This disorder is called pancreatitis.

At the start of this article, we discussed that pancreas is an especially important part as well as plays an essential role in the digestive system. For this reason, if you are having a problem with pancreatitis, you should be keen enough to select the food you eat. If you are facing pancreatitis iteratively, then the pancreas may become inflamed, and this could be due to your eating stuff. This ailment depends on the food you eat; there are some foods that can not only prevent you from pancreatitis but also treat it to recovery.

According to some researchers, there are some herbs that can protect you from this disease, and if you are facing this disease, then you can use those herbs for recovery. But as we all know that it is not easy for everyone to find out the herbs, rather we can treat this ailment with the help of those which can easily be found. Let us find out those foods, and even after using these foods, you still face the problem then consult your doctor.

Lemons are crucial for the patient of pancreatitis. Due to their sourness, they have the ability to produce those enzymes which help the digestive system for proper digestion, which could have disturbed due to pancreatitis. The enzymes produced by the lemon will share the burden of the digestive system, and the pancreas work will get lower, and they can be recovered quickly. 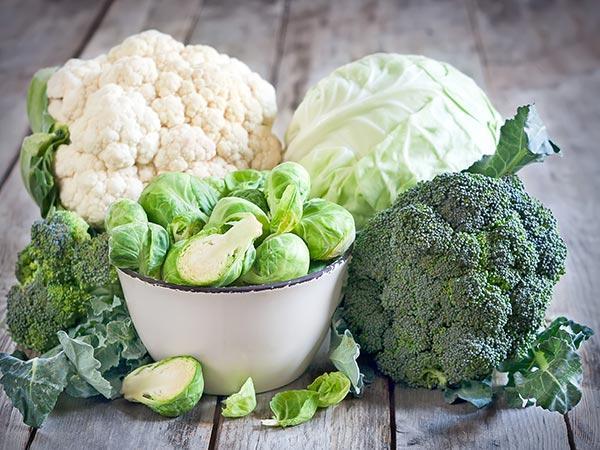 Just like lemons, Kiwis are sour, and they can also produce the same enzymes that can be produced by the lemons. So, food can be digested by taking care of the pancreas.

This group of vegetables is diverse and includes many vegetables like cabbage, arugula, broccoli, cauliflower, radish, and kale. All these vegetables are different from each other and have almost the same effects on the body because they have same nutrition in them. They are enriched in different types of vitamins and minerals like vitamin K and folate. The presence of these two materials helps to lower the inflammation and hence can mitigate the effects of pancreatitis. They can also prevent cancer of the pancreas as well as they will immune the pancreas to fight against the tumors.

This old kind of herb and can be available easily. If we look some hundreds of years back, the Chinese people were using this to treat cancer. Licorice can be used to treat pancreatitis as it is antioxidant and to reduce the inflammation through the pancreas and reduces the swellings in it. If you can minimize the swelling in the pancreas, then your pain will be lowered, and pancreatitis can be treated automatically with the reduction of swelling and pain.

This type of plant is used by the ancient people for the treatment of many diseases. It has the properties of anti-inflammation, anti-viral, and anti-genotoxic. It means it can be used to treat cancer and the generation of tumors in the pancreas. This can be used in foods to enhance the taste and aura. The other name of this plant is calendula.

This is used in different recipes to give a unique flavor to your dish. Due to its high antioxidant nature, it can be used to minimize the effects of inflammation and, hence, pancreatitis. It can also control the production of insulin in the body; this will help to have a healthy pancreas. It can also be used by diabetic patients because it has anti-hyperglycemic properties.

Dandelion roots can be found at the advent of spring, especially in south Asian countries. It has an extremely good reputation for the treatment of pancreatitis, and in some cases, it will work there when you lose all hope of getting treated from cancer. Some doctors have understood that the juice of the dandelion can kill the body's cancer cells. Moreover, if its leaves are used to make tea, then it will clean the intestine from all the toxic materials. In this way, it will treat all those cells of the pancreas that have been damaged due to pancreatitis.

This herb is extremely beneficial for the treatment of pancreatitis due to its anti-bacterial, anti-inflammation, laxative, muscle stimulant, and anti-spasmodic nature. The most important function of this plant is to control the sugar levels in the blood and hence help the pancreas to function properly. Although this herb is a kind of weed and rarely found on earth, yet it is considered as one of the most beneficial herbs on the earth. There are some cells in the pancreas that are known as beta cells; goldenseal increases these cells and enhances the overall activities of the pancreas.

This plant is naturally found in India and is used for the treatment of cancerous diseases. Some doctors believe that this special plant hinders the path of tumors and prevents them from growing in the pancreas. In local areas, it is used to control blood sugar level, and amazingly research proved that by using this plant, you could reduce the level of sugar in the blood to almost 45%. Its juice can be used to kill the cancerous cells from the intestine and pancreas. It is also anti-inflammable in nature, and hence the disease of pancreatitis is controlled and can be cured by it. Although there are no research shreds of evidence that can prove its effectiveness yet it is used to treat pancreatitis because it has no side effects.

It was used on rats who were suffering from diabetes, and it was found that this herb is amazingly effective in insulin control. Horsetail is inflammable, and it can heal the cells that are affected due to the secretion of enzymes by the pancreas. It is full of silica, and due to this, it is used for recovering the damaged cells of the pancreas.

Olive leaves can be used for decreasing the pancreatitis pain. These leaves have an abundant quantity of a material call oleuropein. This oleuropein is highly anti-inflammable and can be found naturally in the pancreas. As the level of oleuropein increases in the body, the pain gets reduced. Actually, a person feels pain due to swelling in the pancreas; this means this material actually lowers the swelling and pain gets reduced as a result. Olive leaves can also be used for the proper blood circulation in the body and lower blood pressure. 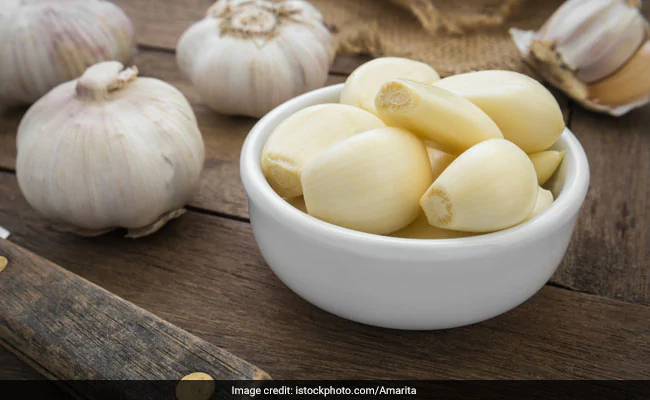 Cedar berries are a kind of fruit, which is known as a controller of blood sugar levels. Naturally found in America and are extremely helpful for the health of the pancreas. They help to control the blood sugar level and also aids the pancreas to perform their overall function. These particular kinds of berries contain antioxidant fiber that helps in the cleansing process of intestines.

For a healthy pancreas, you need to consume garlic; it will not only control the blood sugar levels in the body but also helps the pancreas to produce an ample quantity of insulin. In this way, it will keep the pancreas safe, and healthy and pancreatitis problems can be avoided. Doctors recommend having at least two to three garlic cloves, especially in the morning, or if you can not take garlic in this method, you can have a cup of tea and add some juice of garlic in it. Although after having that tea, your breath will smell bad, so avoid it, you can add some parsley.

From the above discussion, it is evident that food plays a vital role in a healthy pancreas. The pancreas is an important organ of the digestive system and can never be ignored due to its small size as it is playing an important role.