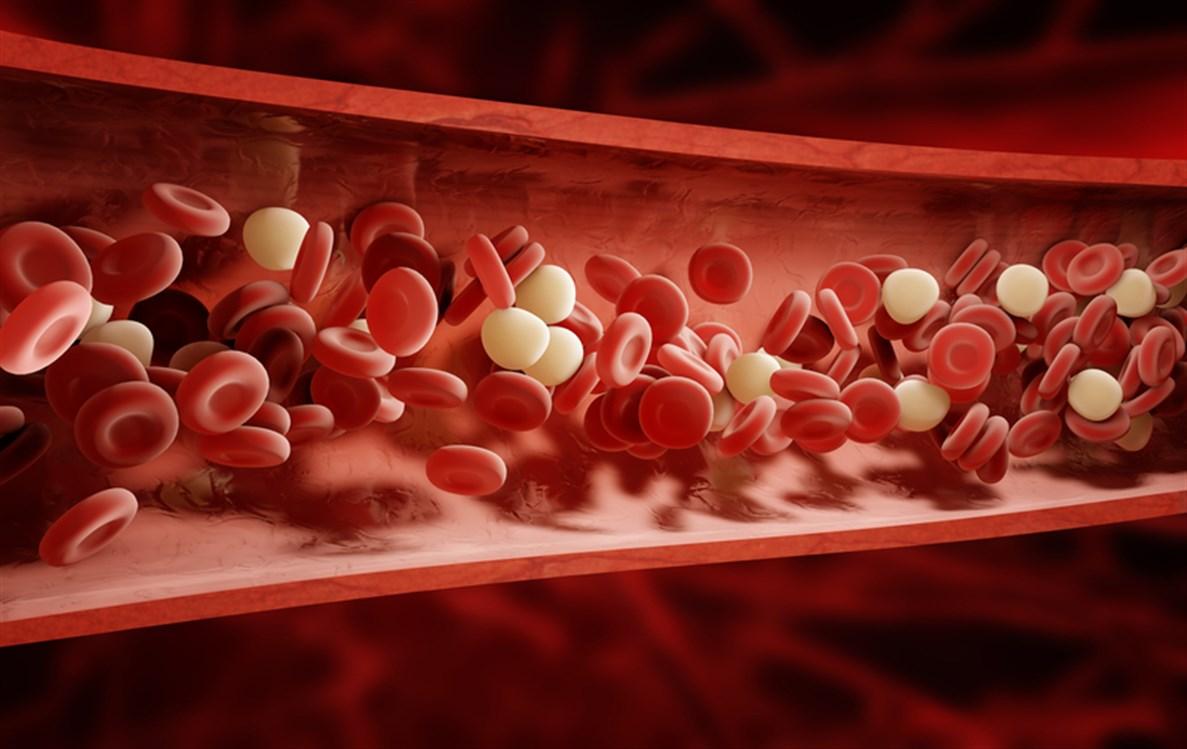 One of the common conditions is Hyperlipidemia, so you are curious to know more about this disease, for this we will continue in this article to define the disease and everything that pertains to it, and we end with the treatment.

It is a blood fat disorder in the sense of exceeding the level of cholesterol and lipoproteins called Triglycerides, basically, the values of cholesterol rise and the values of high-density lipoproteins decrease so the hypertriglyceridemia increases to more than 200 mg and more Mostly, this condition is accompanied by a number of symptoms from which the doctor can diagnose the disease, thus helping to determine the appropriate medicine.

Genetic disorders in the metabolism of fats are a possible, but rare, condition. A genetic background should be suspected when Atherosclerosis appears in the younger generation (20-30). Before the age of 50, lipid disorders are more common in men. But after the 50th generation, disturbances become more common among women, apparently due to the protective effect of female hormones. Hyperlipidemia may be caused by:

It is often asymptomatic except when reaching clinical cases that have concrete symptoms where fats begin to precipitate into the surface tissues of the body. This is diagnosed as Xanthoma, meaning yellow tumor is in the form of yellow glands that begin to appear on the surface of the skin. They are from 5 -2 mg and appear Mainly between the eyelids and this condition is considered one of the most dangerous cases as a result of the deposition of fat near the tendons and the sediments are more profound when you begin to appear as bumps under the skin and in the elbow, knee, and back and more than 5 mg.

Sometimes it is an intense fat deposition in the blood vessels of the retina. This condition is called lipemia retinitis. Sometimes, hyperlipidemia occurs due to either hypothyroidism, nephrotic syndrome, chronic kidney disease, liver, or diabetes. Or as a result of a number of genetic backgrounds, or as a result of using a number of drugs such as diuretics or beta-blockers, or as a result of anorexia nervosa or Cushing's syndrome as a symptom of its symptoms.

How to treat hyperlipidemia

Treatment is carried out according to the severity of the condition and risk factors, especially for patients with coronary arteries. Treatment of LDL above 130 ml or more is first done. One of the most common drugs is the enzyme inhibiting drug responsible for cholesterol production in the body, as it has a major effect on lowering LDL. Another treatment is niacin, known as vitamin B3, which reduces triglycerides and reduces death. However, a serious symptom is a hypersensitivity. There are other medicines, such as resins for the treatment of yellow salts and fibers, that reduce the production of the substance LDL.

How to lose weight without exercise

How to lose weight without exercise The conventional diet and exercise regimen cannot be easy to adapt. However,...
Read More

HOW TO OVERCOME WEIGHT LOSS PLATEAU

HOW TO OVERCOME WEIGHT LOSS PLATEAU You might be amazed by how hard it is if you have ever worked towards the goal ...
Read More