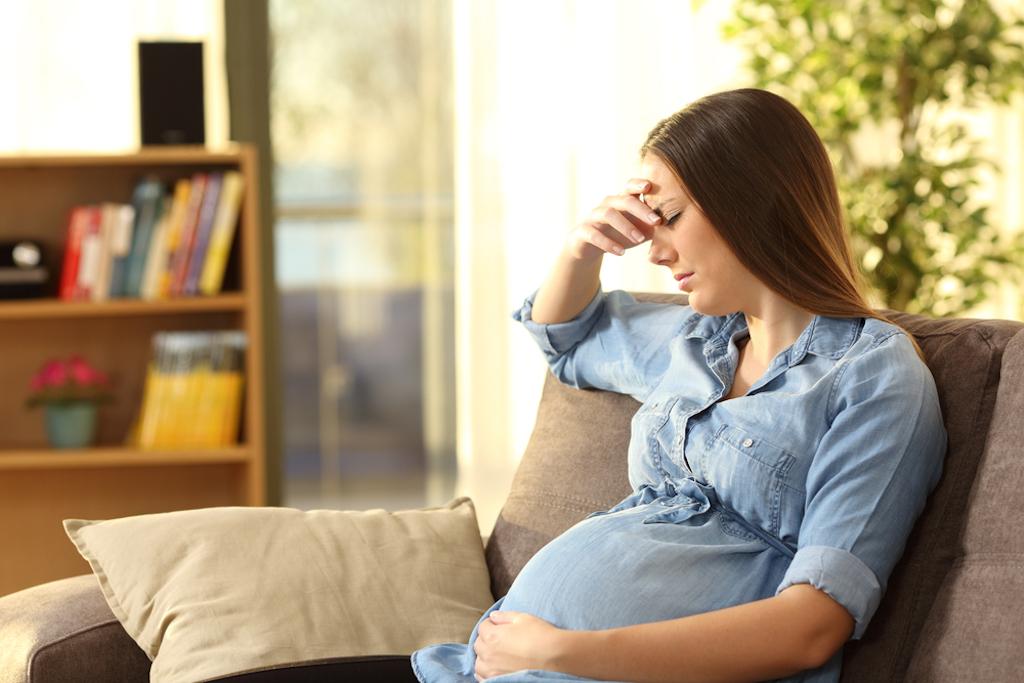 How much fatigue is normal during pregnancy ?

It is quite normal to feel tired and fatigued most of the time during the day, especially during the first and last trimester of your pregnancy. However, if it exceeds to the extent where you are no longer able to carry out your daily activities, and you feel exhausted even on mild exertion, you should consult your doctor as soon as you can.

Undoubtedly, pregnancy is considered to be one of the toughest journeys of your life where you come across a number of unpleasant signs and symptoms that vary from woman to woman, and fatigue of course is one of the marked symptoms during this period. Along with it, there are also other very common symptoms which you would frequently experience:

What is it that causes tiredness during pregnancy & when should it be concerning ?

To fully understand its mechanism, it is important that we discuss the relevant biochemical changes during the gestational period in detail and trimester wise, so that we could come to a  possible conclusion.

Hormonal shifts, particularly progesterone levels peak-up during the first trimester which largely contribute to your emotional changes, making you feel exhausted and drained most of the time during a day. Quite understandably, since a growing fetus needs more blood and nutrients to be delivered for it to grow efficiently, your body's metabolic demand increases, and your systems start responding to the increased metabolic needs. This eventually leads you to feel edgy and tired, even after having a goodnight sleep. Also, nausea and vomiting, which are quite marked in the first trimester, are responsible for your restlessness. Volume loss after vomiting, and hence decreased blood pressure is the main reason for this.

Surprisingly, the second trimester is quite the opposite, giving you a break. During this period, things try to get back to normal, but only temporarily. This is because the peak level of progesterone and beta HCG starts declining, allowing you to regain energy. Although most of the above mentioned symptoms start subsiding, one must not panic if they still feel restlessness. These may take a few more days to settle off since biochemical changes differ from a person to person.

In the third trimester, increasing weight gain and difficulty sleeping are considered to be the main factors in causing fatigue and restlessness. Mothers-to-be start gaining more weight. This causes a rise in blood volume and blood pressure, which obviously demand an excessive amount of energy to meet the requirements of a growing baby. Furthermore, since a developing fetus has become enlarged in the final months, it often compresses the bladders and ureters, causing you to pee frequently. Hence, difficulty in falling asleep and due to sleepless nights make you feel more annoyed and distressed.

However, it is also very important for you to understand the health conditions which are associated with lethargy, and in those situations, you should see your physician as soon as you can. Fatigue could be an alarming sign in certain underlying pathological conditions during pregnancy. Let’s discuss a few of them.

This is a fatal condition which is associated with severe nausea, vomiting and significant weight loss. Generally, nausea and vomiting tend to subside after taking preventive measures. However, if it doesn’t stop despite taking all the steps, it signals a possible underlying pathology, hyperemesis gravidarum. In such a case where there is excessive fatigue along with nausea and vomiting as described above, this is the time when you should consult your physician without a delay..

In a response to increasing metabolic demands, vitamin D and calcium are excessively being consumed, which causes easy fatigability and generalized body aches. This shouldn’t be a problem as far as regular prenatal checkups are carried out. However, a delay in consulting a physician may result in vitamin D and iron being consumed to an extent which could be deleterious to you as well as your baby. This is another common example where the reason for your fatigue should be ruled out.

Although not very common, it is a serious illness in itself. If you see yourself experiencing shortness of breath on mild to moderate exertion with or without chest pain along with the foot swelling and obviously with fatigue as a concomitant symptom, especially in the final trimester, it could be a sign towards a congestive heart failure. Again, this does not necessarily mean that the expectant mother is suffering from a cardiac disease. The final diagnosis can only be confirmed after proper evaluation.

While there are various ongoing mechanisms which are responsible for causing fatigue and exhaustion as a normal phenomenon, there could also be a possibility of underlying pathological processes which we have discussed above so that one should be able to have an estimated idea of when to take her fatigue seriously.